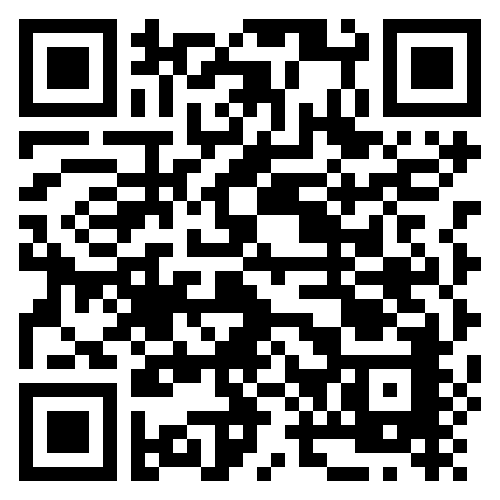 Ruben Reddy, owner of his nationally based practice, was yesterday inducted as the new President of the KwaZulu-Natal Institute for Architecture (KZNIA) at an inauguration ceremony in the Presidential Suite at Sahara Stadium, Kingsmead.

The ceremony, sponsored by Patron of Architecture, Corobrik, was attended by a large number of architects, and civic dignitaries.

Reddy paid tribute to outgoing president, Kevin Bingham, saying he had served his two-year term of office with distinction.

Reddy went on to say that his two-year presidency would be informed by the already accepted vision of ‘City’, ‘Town’ and ‘Village’ and would focus on programmes that would contribute to the NDP, in particular, job creation, equality and the eradication of poverty.

“This will drive the public debate on density, diversity, connectivity and promotion of public space as solutions to our crisis,” he said. “None of these are personal but are led by Andrew Makin and George Elphick – both recipients of SAIA Awards of Excellence – and adopted by members of the KZNIA committee as a means to broaden membership and promote the relevance of the institute in our current context.”

Also central to his presidency will be the drive to strengthen links to the public authorities and universities.  The practice of architecture currently is at the mercy of various authorities and the training of architects is hugely under threat because of the lack of funding to Departments of Architecture. It is vital to reduce the distance between the practice of the profession, with those that judge our work and with those that are to follow us into practice life.

“This regional committee will not be scared to speak its mind. It will challenge authorities to be efficient in dealing with matters of our built form. It would re-engage on Issues of Heritage. It is this profession that is central to the current debate on symbols of heritage. We need to take the lead!”

Reddy began his own practice, Ruben Reddy Architects, shortly after graduating from the University of Natal (Durban), now the University of KZN, in 1988. He soon became an active participant in forums debating the transformation of the built environment professions in a fledgling democracy facing a complete overhaul of the procurement of state building work. Reddy was appointed by the Ministry of Public Works to formulate these strategies in 1994.

Over the years, he has become a specialist in sports architecture, and is currently working on the 2018 FIFA World Cup in Russia, the 2022 FIFA World Cup in Qatar and Durban’s Bid for the 2022 Commonwealth Games. Other notable projects that have been completed by his practice include the 2014 Sochi Winter Olympics ice hockey venue, the Dennis Hurley Centre in Durban, the DTI campus in Pretoria and numerous hospitals countrywide.

The KZNIA, founded in 1901, is one of the oldest architectural institutes in South Africa. It now has more than 500 members made up of architects, technicians, draughtsmen and students. The aim of the institute is to connect and enrich the local architectural community, to foster a working environment in which they can pursue excellence, and to provide a professional support system.

“Ruben Reddy, brings a unique energy to the Institute and together with his revolutionary approach and ideas, is one of the best people to usher in our new focus of ‘city, town and village’. A big effort will be made in strengthening relationships between the City, academic institutions and architectural practice over the next 2 years.” Lauren Haiden KZNIA Vice-President.