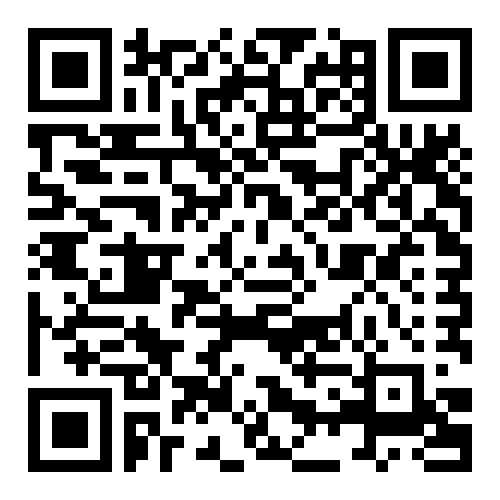 The largest 10% of multinationals are associated with as much as 98% of an estimated
R7 billion tax loss.

A new SA-TIED research study estimates that South Africa loses about 7 billion ZAR a year due to profit shifting by multinational corporations; amounting to about 4% of total current corporate income tax receipts. While this assessment is comparable to reviews for other non-tax haven countries, the new study is unique in being the first to estimate profit shifting by firm size. The key finding suggests that 98% of the tax loss is associated with profit-shifting by the biggest 10% of multinational corporations.

Profit shifting takes place when multinational firms move profits from a higher-tax-rate country to company affiliates (a parent company, sister company or subsidiary) in a lower-tax-rate country to reduce their overall tax bill. The research concludes that half of all profits shifted out of South Africa are moved to Switzerland. The corporate income tax rate in Switzerland is 8.5%, while that of South Africa is 28%.

Some forms of profit-shifting are legitimate, but the practice is increasingly recognized as a challenge for tax authorities and governments worldwide. The G20 finance ministers (including South Africa) called in 2013 on the OECD to find a solution to these challenges. As a result, the OECD initiated the Base Erosion and Profit Shifting (BEPS) project, which outlines global best practices for countering profit shifting. Profit shifting is increasingly recognized as a key challenge for developing countries because they rely relatively more on corporate tax revenues. In South Africa, 19% of all tax receipts come from corporate income tax.

The new working paper from UNU-WIDER, as a part of the SA-TIED programme, is the first study on profit shifting in South Africa to follow the OECD recommendation of using tax administrative data to enhance understanding of the scale of profit shifting. This research has been made possible by the SARS and National Treasury commitment to global best practice in data access and management for research purposes.