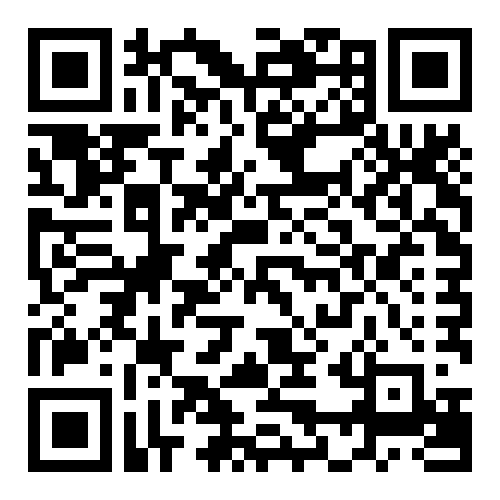 New SARS approvals on purchasing an annuity at retirement

SARS has issued Binding General Ruling 58 (BGR 58) which sets out the approvals by the Commissioner when purchasing an annuity at retirement, following the withdrawal of GN 18, which provides that any annuity on retirement must be compulsory, non-commutable, payable for and based on the lifetime of the retiring member or the value of the member’s benefit, if applicable.

BGR 58 is now final. It follows the withdrawal of GN 18 and provides that any annuity on retirement must be compulsory, non-commutable, payable for and based on the lifetime of the retiring member or the value of the member’s benefit, if applicable. It may not be transferred, assigned, reduced, hypothecated or attached by creditors as per 37A and 37B of the Pension Funds Act. Any combination of annuity methods is permitted.

BGR 58: Purchase of different types of Annuities at retirement

In essence BGR 58 deals with three main issues regarding annuities at retirement which is in the discretion of the Commissioner to approve, namely:

A. Permitted methods of purchasing an annuity

GN 18  and 18A which were withdrawn in February 2021 laid down the SARS requirements when an annuity is purchased from an approved retirement fund:

Regulation 39 of the Pension Funds Act requires trustees to have an annuity strategy for members. The definitions of each type of retirement fund state that up to one-third of the member’s total retirement interest may be commuted for a single payment and the remainder must be paid in the form of an annuity (including a living annuity). However, the provisions in the Act do not prescribe whether the annuity must be provided by the retirement fund or purchased from an insurer, nor do they prescribe the nature or characteristics of such an annuity.

In addition to BGR 58, the Taxation Laws Amendment Bill of 2021 proposes to include this right in the ITA too. There is a proposed proviso in the ITA however (which is not in BGR 58), which will limit the capital value of each annuity purchased to not less than R165 000. This is to avoid a multiplicity of small annuities in order to avoid the annuity requirements, which would allow the small annuities to be commuted for a lump sum. The implementation date is expected to be 1 March 2022.

B. Non-commutable, payable for and based on the lifetime of the retiring member

BGR 58 notes that an annuity must be compulsory, non-commutable, payable for and based on the lifetime of the retiring member “or the value of the member’s retirement interest”, if applicable.

The wording in BGR 58 has the wording ” … or the value of member’s retirement interest, if applicable.” A “member’s interest” is the value of the retirement benefit from the retirement fund and is not the capital of each living annuity. Although the terminology used should have been different, it seems that the intention is to recognise that if the capital of a living annuity is sufficiently small to cause the capital to fall below the de minimis amount of R125 000, then the annuity is commutable and won’t be payable for the lifetime of the annuitant.

C. Creditor protection of section 37A and B of the Pension Funds Act

BGR 58 contains the acknowledgement that an annuity may not be transferred, assigned, reduced, hypothecated or attached by creditors as contemplated by the provisions of sections 37A and 37B of the Pension Funds Act.

Section 37A states that “ save to the extent permitted by this Act, the Income Tax Act or the Maintenance Act, no benefit provided for in the rules of a registered fund    ( including an annuity purchased or to be purchased by the said fund from an insurer)” …will be subject to the creditor protection provisions of the section. The Commissioner interprets section 37A being applicable to all the annuities which can be purchased at retirement.

This BGR applies from 26 February 2021, until it is withdrawn, amended or the relevant legislation is amended.