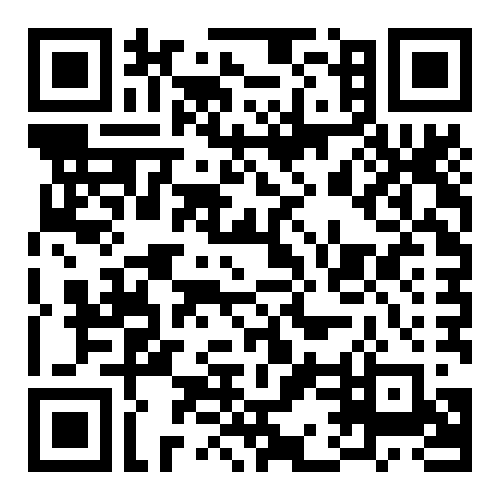 The so called T day reforms will be implemented on the 1st of March 2016 and are likely to spark a surge of renewed interest in income tax deductions and capital accumulation for retirement. This is according to Derick Ferreira, a senior manager at Old Mutual.

Tax Free Savings Accounts (TFSAs), which were introduced by the government last year to encourage a culture of saving among SA consumers is one such example, now followed by increased allowable income tax deductions in respect of all approved Pension, Provident and Retirement Funds.

The new tax laws aim to harmonise the tax treatment of all retirement funds (pension, provident and retirement annuity funds).

“The new law allows for a 27.5% (of the greater of a member’s remuneration or taxable income) tax deduction on the combined contributions up to R350 000 in total per year made to an individual’s pension, provident and retirement annuity funds.

“Going forward, provident and provident preservation funds will also all be subject to the same annuitisation rules as pension, pension preservation and retirement annuity funds  to ensure that all members of South African retirement funds enjoy an income from the bulk of their savings post retirement.

“This means that, from 1 March 2016, when you retire from a provident or provident preservation fund, you can withdraw a maximum of one-third of your fund’s post 1 March 2016 build-up as a cash lump sum. The remaining two-thirds must be invested in an annuity (an income-generating fund),” says Ferreira.

The full amount can however be taken in cash if, at retirement, the post 1 March 2016 build-up are less than R247 500 per approved retirement fund. Previously this ceiling was R75 000.

The new laws aim to reduce old-age poverty and excessive dependency on the state and relatives, which is a major challenge in our country.

Ferreira says he expects the tax law changes to lead to an upsurge of interest in retirement annuities, pension funds, provident funds and TFSAs this year as investors and retirees look at savings options that offer them maximum income tax concessions  (deductibility ; tax-free growth) and in the case of TFSA’s, full access to their savings.

“TFSAs are an ideal vehicle for topping up your retirement savings. Investors are free to withdraw all their money at any time, for whatever reason, with no restrictions or penalties, although doing so would obviously undermine the main benefits of the accounts in that the benefit of compounding growth is sacrificed.

”The benefits include the opportunity to save up to R30 000 a year in TFSAs and up to R500 000 over a lifetime, completely tax-free. This means you pay no tax on the growth of your savings (dividends, capital gains or interest), nor on any withdrawals.”

He points out that Tax Free Savings Accounts should not replace pension schemes and retirement annuities (RAs), but complement them.

“Pension and provident funds and RAs have an investment restriction placed on them that stop them from, for example, investing 100% in equities, despite the stock market’s track record of delivering the best returns over longer terms but still allow for a well-balanced composition of asset classes for the underlying investment fund offering the potential of inflation beating returns.

“TFSAs have no such restrictions and can be totally invested in equities should one require little or no underlying investment protection against market volatility. So the financially sensible consideration is to take full advantage of your retirement savings allowance through your pension funds and RAs, and thereafter make use of TFSAs to boost your savings in accumulating capital.”

Advice matters, Ferreira stresses, especially during the current volatile markets and tax changes. Speak to your accredited financial adviser to ensure that you plan well for the future in the most tax-efficient way.