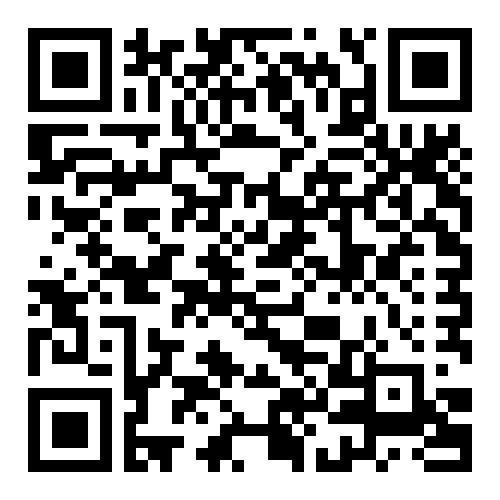 The Tshwane Autocity project in northern Gauteng, redefines the concept of an industrial city. Whilst the projects’ primary focus is to grow jobs and build resilience in the automotive sector, the land use concept advocates large scale solar energy generation to achieve energy diversity.

The C40 Cities Climate Leadership Group (C40) and consultants Arup recently outlined the first emission reduction plan in order to meet the most ambitious Paris Agreement targets to keep global warming below 1.5 degrees Celsius. According to Deadline2020: How Cities Will Get the Job Done, the world’s megacities must act to peak emissions by 2020 and pursue bold emissions cuts with the goal of reaching carbon neutrality in 2050.

If all cities of 100,000 people or more follow on the recommendations in the report, the world will achieve 40% of the reductions necessary to avoid catastrophic climate change.

Cities are already leading the way on climate action by benchmarking and reducing emissions across the board. But according to Deadline2020, the world must halt the growth of emissions in the next four years, with the ultimate goal of decreasing emissions globally by 2030. For C40 cities (this includes both Johannesburg and Cape Town), this means nearly halving carbon emissions for every citizen, from an average of 5 tonnes CO2e per capita today to 3 tonnes CO2e per capita by 2030.

According to the report, achieving this goal will require approximately $375 billion in investment by national governments and the private sector over the next four years – investments that will transform and improve entire economies by creating jobs, bolstering infrastructure, improving public health and making cities more liveable.

In Africa, where development and growth agendas often eclipse climate concerns at operational and implementation levels, Arup’s approach has been to promote integrated city making programmes that pursue smarter and cleaner economic growth. By promoting green energy, public transport initiatives and water harvesting, Arup has been able to illustrate how smart urban planning can achieve the dual benefits of socio- economic progress as well as gains in emissions reductions, and carbon targeting.

For example, Arup’s recent involvement in the Tshwane Autocity project in northern Gauteng, redefines the concept of an industrial city.  Whilst the project’s primary focus is to grow jobs and build resilience in the automotive sector, the land use concept advocates large scale solar energy generation to achieve energy diversity.  It also sets up a waste management strategy at the local level to incrementally reduce and re-use waste and by-products.  Coupled with this, the logistics model reduces reliance on road transport, using a combination of rail freight alternatives, and reduced travel distances through the expansion of a local supplier base made up of small businesses and manufacturers.

The cities team at Arup in Johannesburg believes that similar approaches are integral to city making in Africa which, whilst only contributing 4% to global emissions, is projected to suffer severe effects of climate change with 15% of the world’s most vulnerable low lying coastal cities located along African coastlines. Integrated and responsible built environment design helps us build awareness and rapport with clients and stakeholders, to accelerate our efforts in climate adaptation and collaboratively uncover opportunities to build greener, and better African cities.

Partnerships and collaboration within cities will be fundamental to delivering the Deadline2020 Action pathway, but are not sufficient. Cities must work beyond administrative boundaries, collaborating with regional and national-level actors and more to ensure the national and international infrastructure that supplies them is also transformed to meet future targets.

“Cities are rising to the climate challenge. They are engaging with each other, working together, weaving a web above and beyond national and cultural differences” said Paris Mayor Anne Hidalgo, C40 chair-elect. “We need to bring in citizens and the private sector. We must reach the leaders of global finance, to join us in bringing about the energetic and ecological shift towards a climate safe world.”

Paula Kirk, Cities and Climate Change Leader at Arup, said: “For the first time our cities have a plan to follow to reduce their emissions. Arup is working with cities around the world to help them understand what they can do in practical terms; making sure infrastructure is designed and engineered in a way that put cities on the right trajectory. Our ambition is for this plan to reach beyond the C40 cities to show other cities around the world that action is possible and achievable – the world can deliver on the Paris Agreement.”

Deadline2020 provides concrete steps for cities to meet their part of this obligation, offering a roadmap of thousands of actions. A full link to the report can be found on www.arup.com/deadline, however, key recommendations include:

Ramping up action: 11,000 actions are already underway in C40 cities. Within four years, 14,000 additional Actions will have to be in the pipeline across C40’s membership, moving from planning and pilot stages to full transformative, city-wide initiatives.

Focus on buildings and transit sectors: Taking these Actions and ensuring 54% are at a transformative, city-wide scale by 2020 is fundamental to reaching zero emissions by 2050.

Smart urban planning can make all the difference: the development of compact, connected, and coordinated cities enable significant indirect emissions savings and compound the effects of savings achieved in the main emissions sectors.