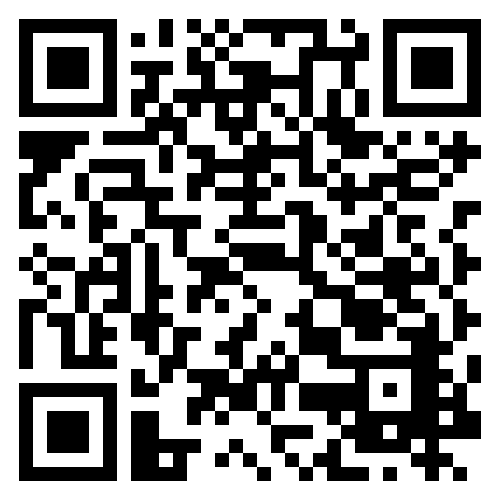 In July 2019, the Minister of Health published a draft ‘National Health Insurance Bill’, which attracted a great deal of attention and the scrutiny hasn’t stopped. Despite several engagements, the Department of Health (DoH) has failed to provide clarity or explanations on several key issues within the ‘Bill’, which are of major concern to all stakeholders.

‘That fact that universal healthcare is desperately needed in South Africa is not being debated. Having only around 16% of the population on private medical aid, with the rest relying on public health, is unsustainable,’ says Lee Callakoppen, Principal Officer of Bonitas Medical Fund. ‘What is worrying is the lack of detail around the implementation of this national health blueprint.

Before discussing concerns about the implementation of NHI, we should discuss the ramifications of curtailing the role of medical aids. Medical aids and associated services make an enormous contribution to the annual fiscus. The industry also contributes significantly to employment and, in turn, to the economy of the country.

Healthcare administration is a massive undertaking that requires, skills, experience and expertise. State of the art technology is needed to comply with international best practices. South Africa’s medical administrators are world class, it is simply not feasible to consider having one administrator in charge of the healthcare of millions of South Africans.

Private healthcare is also a source of excellence in terms of innovation and development, which benefits the public sector. This essential role of private healthcare will be strangled if it is not able to continue in a private setting.

Funding of the NHI

There is a proposed health financing system – designed to pool funds – but nowhere has detail been provided on this funding model.  When first presented, the estimated cost of NHI was R256 billion, with it due to be rolled out in 2026. It is not known how this figure was reached. The Institute of Race Relations (IRR) recently stated that NHI is likely to cost around R700 billion a year when fully operational in 2026, as the government now envisages.

According to the IRR, ‘The increased tax burden will fall particularly heavily on the 700 000-odd individual taxpayers who currently pay about two thirds of all personal income tax and a hefty chunk of VAT’.

What will NHI offer?

The Bill defines ‘comprehensive health care services’ as: Healthcare services that are managed to ensure a continuum of health promotion, disease prevention, diagnosis, treatment and management, rehabilitation and palliative care services across the different levels and sites of care within the health system in accordance with the needs of users. However, no further indication of the details of these services / benefits is provided except to indicate that medical schemes will offer what is referred to as ‘complementary cover’. This is defined as third party payment for personal healthcare service benefits, not reimbursed by the Fund, including any top up cover offered by medical schemes or any other private health insurance fund.

The Bill states that the NHI will serve as the single purchaser and single payer of healthcare services, ie., that there can be no other legal entity that can purchase and pay for healthcare services. This doesn’t distinguish between complementary and duplicative services. Which means it would be illegal for medical schemes (or health insurance firms) to exist, even in a complementary form which contradicts other sections of the Bill.

Bonitas does not agree or support the proposed amendments to the Medical Schemes Act (MSA) as set out in the Bill, we believe allowing medical schemes to provide only complementary cover is unconstitutional. Bonitas does, however, support the healthcare reforms as recommended by the Health Market Inquiry.

The Constitution requires the State to protect, respect, promote and fulfil the rights in the Bill of Rights. The State must protect the rights to access that people already have. The right of access to healthcare is much wider than the right to obtain healthcare through the public sector. It includes the right to purchase healthcare from the private sector, if one can afford it.

The purchasing power of the consumer is a legitimate means of access to healthcare. Consumers must have the right to apply their purchasing power as they deem fit.  The Bill, in its current form, makes it unlawful for people to purchase healthcare services not covered by NHI.

The proposed Bill is fraught with illegalities and is in direct conflict with the Medical Schemes Act 31 of 1998 (MSA) and prevailing regulations. The administration of the proposed central system of healthcare will need strict governance as existing medical aids are strictly regulated.

Sound corporate governance is of critical importance in preventing mismanagement of assets, corruption, inefficiency, illegality, unethical conduct, abuse of the Fund’s resources and the collapse of the Fund.

The notion of NHI is commendable, but it’s a case of the ‘devil is in the detail’. Detail which is yet to be unpacked and specified. The only way for the healthcare system to evolve is through inter-dependent relationships. Medical schemes should be allowed to assist the NHI administratively and take over some of the risk and burden which would lie with the NHI in respect of members of medical schemes. This would ensure that the funds deployed in the procurement of healthcare services are not unnecessarily exploited through duplication of services and functions.