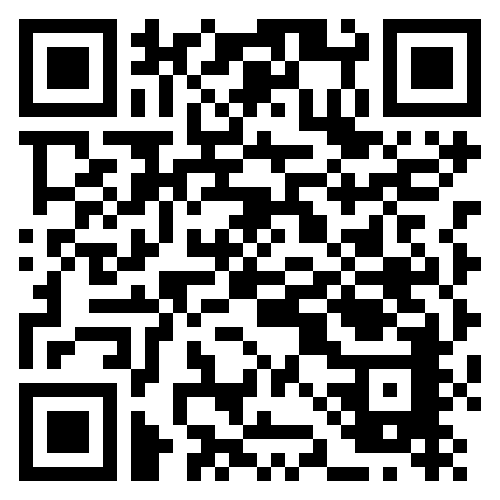 Allan Gray today announced that the shareholders of its main operating company in South Africa and its group holding company have approved new appointments to both companies’ boards.

Mr Nhlanhla Nene, previous Minister of Finance of South Africa, will be joining the group as a non-executive director.

In addition, following his appointment as Chief Investment Officer (CIO) on 1 March 2016, Andrew Lapping has been appointed as an executive director.

“We are very happy to have someone of Mr Nene’s experience on our board, and we are grateful that he chose to accept the appointment. We are looking forward to his strategic and leadership contribution to the board,” said Ian Liddle, chairman of the board.

Mr Nene has extensive experience in the financial services and public sector. He served in local government from 1996, became a member of parliament in 1999 and was later made chairman of the budget and finance committee. He was appointed deputy minister of finance and chairman of the Public Investment Corporation in November 2008 and then served as minister of finance from May 2014 until December 2015. Mr Nene holds a BComm (Hons) from the University of the Western Cape and other certificates in Economics and Public Finance.

Andrew Lapping, who holds Bachelor of Science (Engineering) and Bachelor of Commerce degrees from UCT, and is a CFA charter holder, started out at Allan Gray in 2001 as a fixed interest trader before moving to the research team as an equity analyst in February 2003. He was appointed fixed interest portfolio manager in June 2006 and in February 2008 took on the additional responsibility of managing a portion of Allan Gray clients’ equity and balanced portfolios. He succeeded Ian Liddle as Chief Investment Officer as of 01 March 2016.