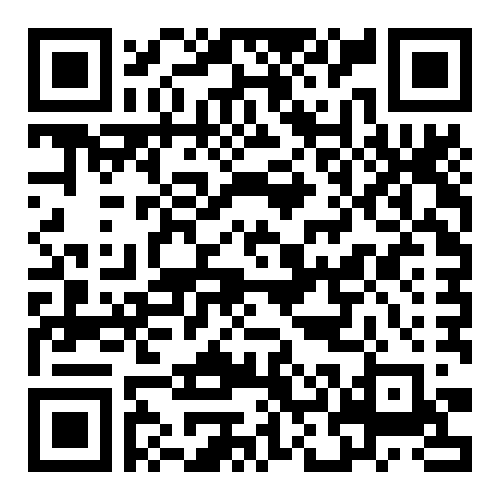 “They are to: a) Stabilise SARS; b) Restore the credibility of SARS; and c) Strengthen the capacity of SARS to collect revenue and meet revenue targets. In this regard, there are two processes currently underway. The first is the Commission of Inquiry into tax administration and governance in SARS that was appointed by President Ramaphosa, which began its hearings last week. The second, is the disciplinary hearing of the SARS Commissioner, a process also that is driven by the Presidency. We should allow the two processes to run their course.”

The Minister was speaking today at an event to launch SA’s tax filing season.

He added that his Ministry and National Treasury continue to work with the SARS management team to ensure that the institution stays the course and delivers on its mandate.

“The statutory mandate of SARS is pleasingly clear compared to those given to most government agencies. Section 3 of the South African Revenue Services Act, which establishes the institution as a public entity, states that the objective of SARS is ‘the efficient and effective collection ofrevenue.’

“It is doubtful that there is any single agency in government whose operational performance is more critical to the work of government than SARS. It is common knowledge that government would not be able to meet its social objectives without the taxes and other revenues that are collected by SARS.”

The Minister said that when spent effectively and efficiently, these revenues can contribute to the improvement of the skills and the living standards of South Africans.

“Therefore, there can be no mission more important than stabilising and restoring SARS into an institution that is credible in the eyes of the South African public. SARS is key to socioeconomic development. We want SARS to do its work without fear, favour or prejudice.”

He added that the tax filing season is not primarily about how much revenue SARS will be able to collect.

“It is about compliance. It is about all taxpayers complying with their obligations to submit the returns they are required to submit.

“I congratulate SARS on the release of the Service Charter, outlining the rights and obligations of taxpayers and the service standards they can expect from SARS.”

Minister Nene noted that the  women and men who work for SARS must be very anxious about the processes currently underway regarding the leadership of SARS.

“All I can promise you is that SARS is too important an institution and we shall do all in our power to ensure that it lives up to its mandate. From my previous role as both Deputy Minister and Minister, I know how hard you work to serve taxpayers and South Africa in general. I am sure that this year will be no different. And for that, South Africa owes you a great debt of gratitude.”

Minister Nene thanked Acting Commissioner, Mark Kingon, for ‘holding the fort’ and for providing excellent leadership to the men and women of SARS.