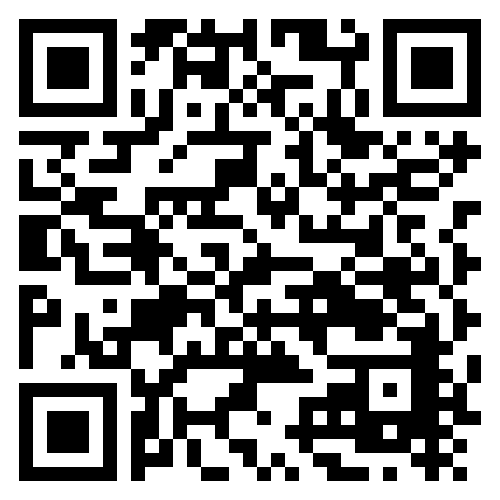 If there has been even a teeny-weeny bit of positive reaction to the appointment of David Van Rooyen as SA’s Minister of Finance, MoneyMarketing hasn’t seen or heard it.

The Association for Savings and Investment South Africa (ASISA) says the unexpected removal of Nene from the position of Finance Minister is of grave concern to the business sector of South Africa, “especially as it comes only days after the downgrade of SA’s credit rating to just one level above speculative grade or junk.”

ASISA adds that it intends making a request for an urgent meeting with the Presidency and the new Finance Minister to seek firm assurances “that fiscal discipline will remain the priority and that efforts to make South Africa more investor friendly will continue to be pursued vigorously.”

Trade Union Solidarity is more scathing in its criticism.

“Van Rooyen by no means has the necessary experience and political and economic insight to solve the country’s financial and economic crises. On the contrary, his appointment stands to cost South Africa dear,” Deputy General Secretary Johan Kruger says.

He also points out that Van Rooyen’s long history of involvement with the ANC and the party’s military wing, Umkhonto we Sizwe, is an indication that the new appointment is mainly politically motivated.

In addition, a dark cloud is hanging over Van Rooyen’s involvement in municipal management, Kruger says.

He adds that Van Rooyen was – among other things – mayor of the struggling Merafong Municipality for a number of years and in 2009, the municipality could not be awarded a Blue Drop score as the water information was unavailable.

“Moreover, the Merafong Municipality received the worst rating in the Solidarity Research Institute 2013 liveability monitor that focused on Gauteng. In addition, under his [van Rooyen’s] management, Merafong received several successive qualified audit opinions which included findings of non-compliance with regulations and legislation.”

“Mr Nene had begun to find his feet after 18 months in the post and brought with him a number of years’ experience as Deputy Finance Minister.

“For SACCI and the business community at large, the consistency of our macro-economic policy environment is of paramount importance for trade and investment. Any major decisions which have a material impact on creating confidence must be weighed up carefully.

“Whilst Mr Van Rooyen is new in his role and his experience and capabilities are unproven, we hope the President and his cabinet will be cognisant of this fact and give this area of macro-economic policy stability a high level of support.”

SACCI adds that as an important and key stakeholder, it’s looking forward to the President sharing the motivation for this decision with the business community “as a matter of priority.”

“Economic sanity had prevailed in SA until Finance Minister Nhlanhla Nene was removed from his post. Now, the country is on a slippery slope as the assault on the rand continues and investor confidence fades.”

He warns that the SA Reserve Bank (SARB) is on high alert “and it would not be surprising if an emergency meeting of its monetary policy committee is convened and interest rates increased. “

He adds: “As happened in Russia during December last year, when the central bank raised interest rates by 6.5 percentage points in one hit, the SARB might be forced to lift rates as runaway currency-induced inflation ensues.”

“Over the past 10 years, the National Treasury has slowly seen the political space in which it operates contract. This has happened with the change in Ministers from Trevor Manuel to Pravin Gordhan and then Nhlanhla Nene, and especially on wider microeconomic policy issues.

“Core fiscal issues however have retained investor confidence and the Treasury has (until now) always had the ability to undertake (sympathetic) fiscal conservatism.

“The removal of a technocratically sound, decent, hardworking, well respected (at home and abroad), fiscally conservative and reform-minded Finance Minister is a serious blow to (portfolio and corporate FDI) investors.”

Greg Stockton, divisional manager for Africa of deVere Group, says now is the time for investors in South Africa to think globally.

“The rand plummeting is, understandably, sending shockwaves across South Africa and beyond. Yet instead of a kneejerk reaction it should be used by investors as a timely reminder to perhaps consider rebalancing their portfolios,” he adds.

“I would argue that what has happened, and what is still happening, should be providing an opportune wake-up call that all is not well with the South African economy – and that investors should be proactive, rather than solely reactive, to this unfolding situation.

“With all this in mind, SA-based investors must perhaps now more than ever ensure that they have a properly diversified portfolio as this will help mitigate avoidable risks and it could also mean that they benefit from opportunities that are likely to be presented.”