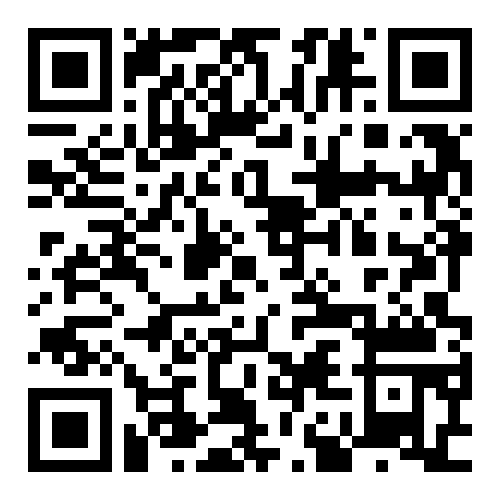 The Sasol Solar Challenge – one of the world’s longest courses in solar car racing – has been in existence since 2008 and takes place every two years. The aim of the challenge is to promote sustainable transportation, while leading the way in the development of eco-conscious technology. Panasonic has been supporting the Tokai University Solar Car team since 2011 and the team has won the title in 2008, 2010 and 2012.

The Tokai University Solar Team is being powered by the Panasonic-trademarked HIT™ solar battery system, which minimises power loss.  The 2016 Sasol Solar Car Race aims to set new records in distance and energy consumption with the ultimate team being the one that scores best in terms of average distance, time, lowest consumption and strategic use of battery power.  The Panasonic solar system will aid the drivers to set these new records with its advanced technology that helps conserve power.

Fourteen teams take part in The Sasol Solar Challenge, which started in Pretoria on the 24th of September, and finishes in Cape Town on the 1st of October. The 8-day race will be taking teams through Kroonstad, Bloemfontein, Gariep Dam, Graaff-Reinet, Port Elizabeth, Sedgefield and Swellendam along the way. The race occurs on public roads, which means that teams have to comply with normal road traffic rules and conditions. Panasonic’s high efficiency HIT™ Solar Modules and Lithium-ion batteries, are utilised in the Tokai University Solar Team’s car competing in this year’s Sasol Solar Challenge.

One of the longest races in solar car racing, the Sasol Solar Car Race’s main route is approximately 2000km long, and while this would equate to an average of 250km per day, the teams have the option to expand their daily distance by driving loops, varying from 23km up to 74km. It is expected that the top teams will reach up to a total of 6000km, covering at least 700km a day on average if it is sunny, at around 90 – 100km/h.

In supporting awareness of the race, Panasonic is running a national competition where followers stand a chance to win their share of R100 000 worth of Panasonic prizes.  Fans can enter the competition by sharing their #MoreSunshine pictures on the Panasonic South Africa Facebook page. There are three ways to take their pictures:

The Panasonic display will be at the following shopping centres on these dates:

Panasonic-trademarked HIT™ solar system is one of the most efficient power generating systems available and delivers industry-leading performance. The solar cell of the photovoltaic module HIT™ is an original hetero-junction type, which is composed of mono-crystalline and amorphous silicon layers that prevent re-combinations of electrons and thereby minimise power loss. In 2014, Panasonic achieved the world’s highest cell conversion efficiency in R&D level (>100cm²), while the Panasonic HIT™ Solar Modules deliver approximately 27% more power than 260W competitor panels, taking installation area into account.

Panasonic is committed to the development of sustainable technology for a better tomorrow, by designing cutting-edge products that not only consume energy but also supply energy as well.