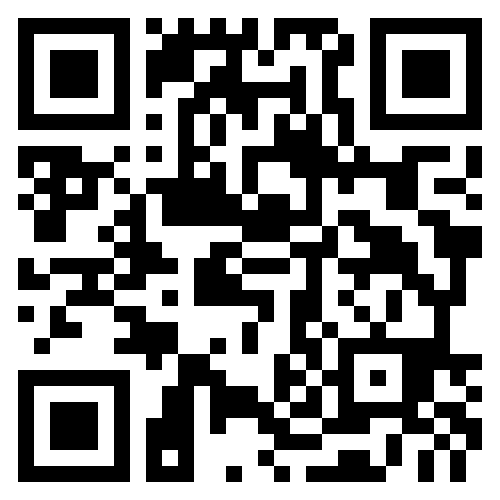 Aerial view of enormous mine at Palabora, South Africa

Where would we be without cell phones?

According to the United States Census Bureau, the USA has about as many cell phones as people. Such electronic devices are only one of many technological products, such as tablets, laptops, desktops, and television sets that are almost ubiquitous in today’s world. All of these gizmos and gadgets, as well as electronic and hybrid vehicles, cannot operate without rare earth elements, or REEs. And, herein lies the conservation conundrum, because the extraction and use of REEs devastates the environment. Are hybrid vehicles and a paperless workplace actually beneficial to the landscape when compared with regular vehicles and using paper?

To understand why the paperless society has a gigantic ecological footprint assisting in the wrecking of the planet, let’s return to our cell phone. A typical cell phone weighs only about 142gms, and contains a little over 3gms of REEs. Neodymium, a REE, is a key component of the tiny rechargeable battery and enables the phone to vibrate when in silent mode. Neodymium is also added to the screen to enhance picture quality. Europium, terbium, and yttrium, all REEs, are bundled into the liquid crystal display (LCD) screen to provide sharp colour. Before REEs can be incorporated into cell phones and other devices, they must be extracted from the ground and separated from the geological material that encrusts them.

Close to 150 000 tons of REEs are used every year in the manufacturing of electronic devices and instruments for worldwide use, which is a little over the displacement weight of a Nimitz Class aircraft carrier.

Nobody can escape it, we live in a world where REEs are required in our daily life.

We live in an era of constant demand for more and better electronic devices. That demand requires more REEs, as well as more electricity for both manufacturing and use of the multiple devices. Whether fossil fuels, hydroelectric, biofuels, nuclear, wind, solar, or other power sources, the increased use of cell phones, laptops, tablets, electric cars, cloud computing, servers, video conferences, televisions, etc. demands more power and thereby has an unseen, but not invisible impact on the environment.

We cannot simply stop using the devices and I am neither some Luddite longing for the good old days, nor some shill for the paper industry. As a wildlife conservation biologist, my career is dedicated to striving for sustainable economics with a minimum impact on the environment and a maximum impact on preserving the flora and fauna of our planet.

The paper industry also destroys our landscape and uses many resources to function. The central issue is not paper or paperless, but recognising that both have a negative effect on our planet, so the goal is to judiciously use both. Paper comes from trees. Chopping down trees is a double whammy for the environment. Firstly, leaves convert carbon dioxide to oxygen and, secondly, living trees store carbon. Hence, when a tree is cut down, the leaves stop making oxygen and the carbon contained in the tree is slowly released in to the atmosphere. Deforestation accounts for up to 30 percent of atmospheric carbon dioxide, and carbon dioxide is probably the atmospheric component contributing to global warming.

According to one estimate, 145.5kJ are required to produce one sheet of paper, while 153.3kJ are used by a desktop while reading two pages of print on the monitor. According to another estimate, the power consumed by one computer over a one month period is about the same amount as used in producing 40kg of paper, which the average person consumes in less than six months. Even when a desktop is turned off, electricity is still consumed. Paper is no more a panacea for protecting the planet than is paperless.

Arguing about paper or paperless as a more eco-friendly tactic is as productive as arguing about how many angels fit on the head of a pin. The duality is analogous to the cloth or disposable diaper dispute. People on both sides of the divide can marshal evidence in favour of their own position and in opposition to the other side. Reading a printed newspaper on a couch should not be considered as an attribute of someone who is ruining the planet by supporting a paper option any more than using a Toyota Prius should be considered an attribute of someone who is not ruining the planet by using a hybrid vehicle. We simply confront a devilish dilemma. Modern society is under attack by some beasts that can be tamed, but not domesticated. There is no free-ride, only conscientious attempts to keep the ride as low cost as possible. The real struggle is not between technological advocates who view themselves as environmentally friendly and old fashioned technologically challenged people pushing use of paper, but between ourselves and our planet.

So, which will it be? Clear cutting of old growth forests that convert aged trees into a pulpy gook turned into paper as the globe heats up from deforestation or gouging out holes as big as craters in order to obtain a thimble full of key metals required for our modern society? As Walt Kelly’s Pogo remarked on the first Earth Day: “We have met the enemy and he is us.”