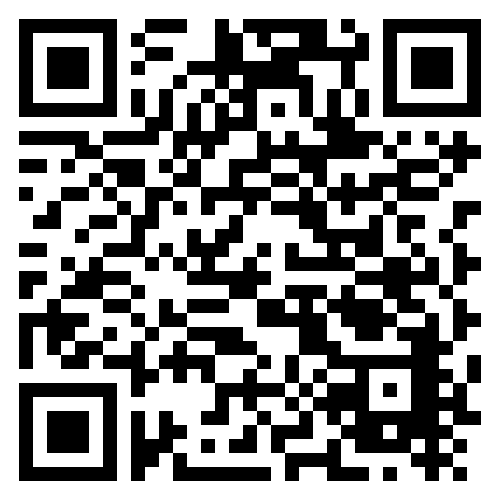 Sasol, one of the world’s leading integrated energy and chemicals companies, is building its new corporate office on Katherine Street in Sandton, Johannesburg, and Paragon are the architects that took up the challenge.

The vision for the new building was to somehow link the look of the new building to Sasol’s logo. The logo, which encapsulates the company’s values comprises of a central sphere which denotes stability, while six rotating spheres representing the ‘business units’ suggest a force greater than the sum of its parts – strength through synergy.

To make the logo come to life, Paragon Architects studied the distilled essence closely to interpret it into built form. Sasol’s company structure was used as the departure point for the conceptual design of the building. The concept was initially set up as a straight line linking the various units. However this was seen spatially as too constrictive and so the form evolved into something more serpentine, which in turn generated a more humanist space and was more easily accommodated in the available space on site.

A central core of work activities ties the building together and the various areas are linked by a series of bridges. The major challenge was the site on which this building will stand – a curving edge of Katherine Street.  The architects had to ensure this 10-story building, that will serve as offices for up to 7000 people and span almost 70 000sqm, could be accommodated and well-connected both vertically and horizontally.

It was important for Paragon to push boundaries in this design, which is characterised by light volumes externally and two dramatic skylights (articulated with acoustic baffles) internally. These elements create a feeling of airy spaces and allow as much natural light into the structure as possible. The concept of open, transparent and remote work spaces is extended to embody the values of Sasol to include restaurants, canteens, art galleries, coffee shops and a Sasol One Stop Shop.

The result is an external façade of reflective performance glass which has a high light transmission level and maximises visibility out of the building whilst maintaining a high comfort level. There are over 2000 panels of floor-to-ceiling unitised double glazed panels of vision glass and spandrels. The shapes and glass variations are encapsulated in each panel.

The spandrels are a bespoke textured custom glazed unit, fired at 680 degrees with a silver backing, insulation and an aluminium panel; the glass is Safety Shield Imagin Krizet with Ipasol chrome coating. This glass has not been used in South Africa before and this project seeks to exploit its properties to its best advantage.

In addition to glass performance, the building volumes have impacted on the design. Where sections of the building cast shadows on itself, the size of the spandrels reduce to allow more light through. Façade patterning has generated an environmental analysis and heat gain to reduce energy consumption and maximise user comfort levels.

Externally, the park-like staff facilities include courtyards and braai and yoga facilities with water-wise planted areas. Sasol is very committed to supporting birdlife in South Africa and this will be included in the design by the provision for an indigenous environment for birds. The landscaping has been designed to shade the façade, where heat gain is higher. On lower levels, planting gets thicker.

“Considering the complexity of this building, BIM technology and Revit modeling have contributed towards streamlining the co-ordination process and allowed all 15 consultants to interact with one 3D model. This has not only made it easier to work together, but we have also avoided wasting time and building materials,” said Tershia Habbitts, project architect from Paragon. “The team at Paragon Architects is steaming ahead on Autodesk Revit and Autodesk Navisworks. This is proving to be extremely successful with the co-ordination between consultants.”

The project is scheduled for completion in 2016.