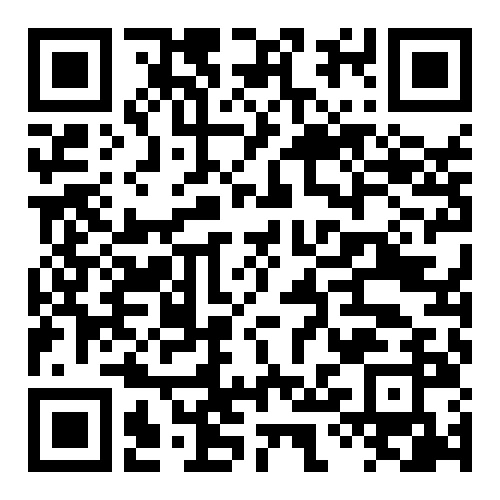 Pay your taxes by 4 December or face the consequences

The deadline for 2019’s tax season is 4 December, just less than a month away, so it’s time to seriously focus on your tax returns. Last week, Tito Mboweni, the finance minister confirmed during his medium-term budget announcement that SA is facing yet another large tax revenue shortfall. Projected tax revenues grew by only 3.7% this year but Treasury was budgeting on growth of 10.4% to meet its budget commitments.

What does it mean for me if SARS doesn’t meet the tax collection target?

Increased taxes for everyone

If SARS doesn’t collect the money that the country needs, you may be asked to pay more tax because the government has to plug the deficit. Personal income tax and VAT increases are ways for the government to recuperate the money that has not been collected by SARS. Instead of only impacting those who default on paying their taxes, everyone is affected.

An increased budget deficit and weakened economy will result in a weaker Rand which means food will become more expensive along with fuel and consumer goods. Other products that are dependent on imports and global pricing, will become more expensive too. For instance, South Africa relies heavily on the importing of wheat, which means that products like bread, pasta, cereal and processed meat and others, will most likely increase in cost too.

As Eskom relies on diesel to keep the lights on during dreaded load shedding, this becomes more expensive every time the rand takes a dip. For Eskom to keep up with the cost of diesel, the most effective way to recover the loss is to increase the cost of electricity. In the event of a ratings downgrade, this could result in larger interest payments on the large Eskom debt. This could mean larger electricity price increases or even the need for government to provide another bailout to Eskom. This could also lead to tax increases to pay for this.

SARS is clamping down on non-compliance this year. If you fail to submit a tax return, SARS can charge an administrative penalty which can range from R250 to R16,000 per month or R3,000 to R192,000 per year.  Besides the penalty, you can also expect SARS to add interest to outstanding tax debt. This means that instead of paying the amount due to SARS, you’ll be spending more just because you haven’t paid. SARS is also able to legally deduct money due directly from your bank account. So instead of waking up one day to a mysterious deduction that you need to dispute or enquire about, simply pay your taxes, on time.

Where do I begin?

If you are having trouble filing your taxes, or if you’ve never filed before, it’s best to get help from a professional. However, accessing these services can be expensive. Alternatively, consider TaxTim.com which offers step-by-step guidance by Tim, a digital tax assistant, at a fraction of the cost of traditional specialists. This is the only company in South Africa with a system that is fully integrated to SARS eFiling. Consider streamlining the process of filing your taxes with a completely secure system designed to uncover your available tax deductions, to maximise the possibility of you getting a tax refund.

For help completing your tax returns go to www.taxtim.com