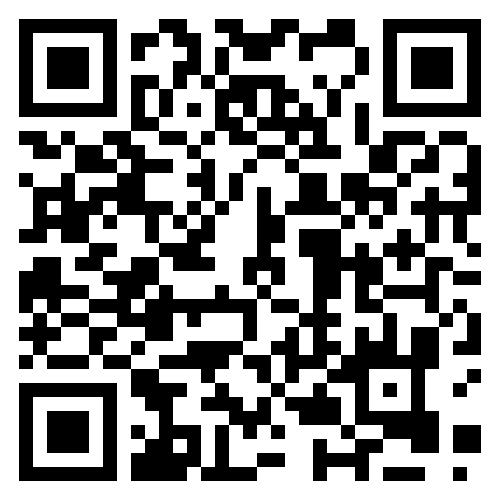 Kemp Munnik, Head of Structured Solutions at Bravura, an independent investment banking firm specialising in corporate finance and structured solutions, says that this is due to the negative effects of lower bonus payments, moderate wage settlements, continued job losses and a stabilisation of overall public-service employment. Increased avoidance in response to tax increases may also be playing a role.

South Africa’s personal tax burden has steadily increased over the years from 8.3% of GDP in 2010/11 to 9.8% in 2017/18. Last year government added a new top income tax bracket of 45% for those earning above R1.5 million. This followed a one percentage point increase in personal income tax rates that affected all but the lowest-income tax bracket in 2015/16, and below-inflation adjustments to tax brackets in 2015/16 and 2016/17.   Along with the increase in the personal tax burden on individuals, effective capital gains tax rates have also been increased over time to build on the progressive character of the tax system.

The decline in tax buoyancy

Unsurprisingly, this is due to a decline in tax buoyancy, which is the relationship between tax revenue growth and economic growth. A buoyancy of 1 means the pace of revenue growth is matching that of GDP growth.

Looking back to the periods 2010/11 to 2015/16, tax revenue grew faster than the economy. Given large tax increases in 2016/17 and 2017/18, this trend was expected to continue, but revenue growth subsequently slowed, effectively matching the pace of economic growth.

The lower estimated buoyancy of 0.96 for 2017/18 partly reflects a shift in dividend withholding tax revenue to the previous year, as some taxpayers aimed to avoid paying the higher rate introduced in the 2017 Budget. Alongside these temporary effects, lower-than-expected nominal imports weighed down import VAT and customs duties, and personal income tax collections fell short of projections.

Therefore, the 2018 Budget mentions that a personal income tax rate increase in 2018/19 would have greater negative consequences for growth and investment than a VAT increase. Moreover, significant shortfalls from this tax in 2017/18 suggest that further increases might not yield the revenue required to stabilise the public finances.

While this undoubtedly reflects the imbalances and inequalities prevalent in society in South Africa, is also points to the reliance on a relatively small tax base that is targeted at every opportunity.  It has become a practice of seeking blood from the proverbial stone.

Malusi Gigaba has acknowledged that personal income tax has increased significantly in recent years, particularly at the higher income bands.  However, it remains that in seeking to address the inequality gap, the same tax base continues to be tapped to fund the revenue shortfall, while minimal efforts have been made to increase the tax base and bring errant taxpayers into the tax net.

Gigaba has stated that tax morality is a crucial component of a healthy democracy, yet acknowledges that the citizens’ trust can be eroded by perceptions of poor public governance.

This perhaps reiterates President Cyril Ramaphosa’s SONA address in which he announced his intention to establish a commission of inquiry into tax administration and governance at SARS.  The government will shortly respond to the Davis Tax Commission’s report on tax administration and introduce draft legislation to give effect to some of its recommendations, including those on the accountability of SARS to the Minister of Finance, and the establishment of a supervisory board, as well as measures to strengthen the Office of the Ombud.

In a significant step, the 2018 Budget recognises that a corporate tax rate of 28% is affecting South Africa’s global competitiveness.  The world experiences falling corporate income tax rates in advanced and middle-income countries. This trend limits the room to increase (or even maintain) the corporate tax rate. Corporate income tax contributes more as a share of GDP in South Africa than in most other countries. Within the Organisation for Economic Cooperation and Development (OECD), only companies in Chile contribute a higher share.

The global trend to reduce corporate income tax rates includes countries that maintain strong investment and trading ties with South Africa. The United States, for example has reduced its rate from 35% to 21%, the Netherlands from 26% to 21%, and the United Kingdom from 30% to 19%. China’s corporate income tax rate is 25%. While some African countries have similar or slightly higher tax rates, these are often effectively reduced with incentives and/or tax holidays.

The Budget Review recognises that South Africa is becoming an outlier, providing an incentive for companies to shift profits abroad and pay lower taxes elsewhere. In recent years, government has taken steps to avoid erosion of the corporate tax base and prevent profit shifting, and to remove or redesign wasteful tax incentives. In addition to effective anti-avoidance legislation and adequate enforcement capacity, this requires policy decisions that do not undermine investment and competitiveness.

The 2018 Budget has proposed the following amendments that will impact the so-termed wealthy or high net-worth individuals in the South African tax net:

The realisation of taxes from the offshore wealth of taxpayers, as highlighted in the Panama and more recently the Paradise Papers, was evidenced in the over 2000 applications for disclosure by South African taxpayers under last year’s Special Voluntary Disclosure Programme (“SVDP”). It is anticipated that by the end of March 2018, over R3 billion will have been collected in respect of the SVDP that have been processed, with work on remaining applications continuing into the new fiscal year.