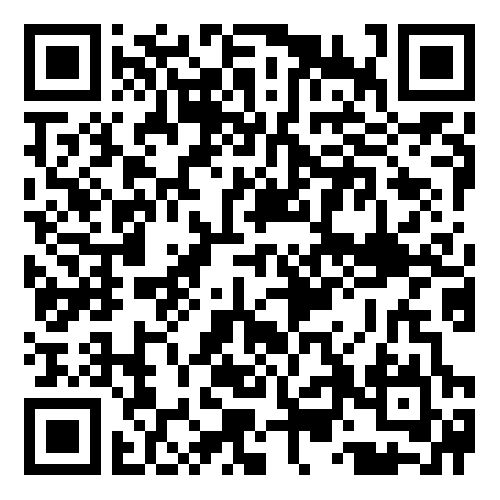 Mike and Chris Brown, and Tansy Banks – three of the operating directors of Pharmaceutical Enterprises – travelled to Illinois, USA, in June 2016 to report back on the performance of Blistex South Africa.

In his report, Mike characterised Blistex South Africa as a healthy and growing brand in the local market. He also noted that Blistex DCT has the highest value SKU in the lip balm category for the period April 2015 to March 2016, according to Nielsens. Furthermore, his report went on to outline the Blistex market share growth in a difficult economic environment.

Besides sharing knowledge, experiences and ideas with the Blistex principals, one of the highlights of the meeting was the presentation of a crystal plaque to Mike. The plaque commemorates the 20th anniversary of Pharmaceutical Enterprises ownership of Blistex South Africa and the long-standing relationship it has had with Blistex USA.

The plaque reads: ‘in appreciation of 20 years of outstanding commitment and performance, from your friends and colleagues at Blistex Inc’.

‘It has been a successful relationship,’ Mike reflects. ‘We have appreciated the support the global head office has provided us over the years. We look forward to the new developments, which we have recently discussed and, which will ensure that Blistex continues to succeed in southern Africa.’