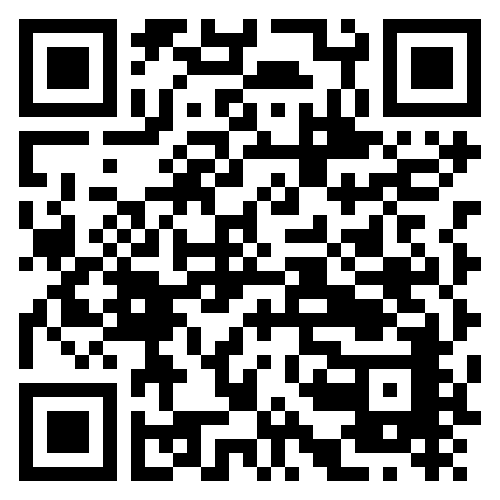 The Katse Dam at night

The potential for transferring water from the highlands of Lesotho to meet the growing demand for water in Gauteng was identified in the 1950s. In the 1980s, the need for inter-basin water transfer became urgent and the proposed Lesotho Highlands Water Project (LHWP) was born following the signing of the Treaty between the governments of South Africa and Lesotho in October 1986.

The main objective of the Project is to develop Lesotho’s water resources by putting in place the physical and managerial capacity for Lesotho to earn royalties from the transfer of water to South Africa, and to alleviate water shortages in South Africa.

An added objective is to produce hydropower to reduce Lesotho’s dependence on imported energy. At the same time the project aims to safeguard the environment, to ensure the effective management of the resettlement and compensation aspects of the project, to ensure dam safety preparedness for emergencies and to prepare for subsequent LHWP construction phases. Phase II is the next step in this journey.

Is this the final stage?

The 1986 Treaty governed the implementation of Phase I and a separate agreement was signed between the two countries for Phase II, with the subsequent phases open to re-consideration. Phase II consists of a water transfer and hydropower component. The Polihali Dam which will be constructed in Phase II is the third of the five dams proposed in the Lesotho Highlands Water Project.

The water transfer component will have cost R17,5 billion on completion. Further studies for the hydropower component are underway therefore its cost is not final as yet.

What will it have achieved?

Lesotho’s royalties from the transfer of water to South Africa will be increased by Phase II. The highlands communities will benefit from the infrastructure set up: good access roads, power and communications networks, and camps, as well as from the environmental and social mitigation measures put in place. There will be increased employment opportunities for locals in the Mokhotlong district. These employment opportunities will enhance capacity building and skills transfer. An influx of people in the district will create a bigger market for local businesses.

A secure electricity and water supply and an abundance of labour may have positive long-term benefits for the country, by helping to position Lesotho as an attractive destination for the manufacturing sector. Tourism is also expected to grow.

Impact on the environment?

A project of the size and complexity of the LHWP has the potential to negatively affect the environment in which it is built and proper care has to be taken to mitigate against its impact.

The Treaty commits both parties to take “all reasonable measures to ensure that the implementation, operation and maintenance of the Project are compatible with the protection of the existing quality of the environment and, in particular, shall pay due regard to the maintenance of the welfare of the persons and communities immediately affected by the Project.”

No families have been relocated at this point. The final demarcation of the dam will commence shortly and only when this is complete and the health impact assessment, the environmental and resettlement studies have been finalised, will relocation begin.

There has been extensive engagement with communities in the development of the compensation policy. Currently in draft form, it was recently presented to communities at a gathering in Mokhotlong prior to its finalisation and approval.

The Katse Botanical Garden, managed by the Lesotho Highlands Development Authority horticultural staff is perched high above the reservoir and is home to some 10 000 plants representing more than 500 species. These include plants gathered from the Katse dam basin before inundation started and plants gathered from the Mohale Dam basin. Initially the project aimed at maintaining the rescued plant material from the Phase I dam basins, but the focus has widened to recreating the diversity of Lesotho’s indigenous plants.