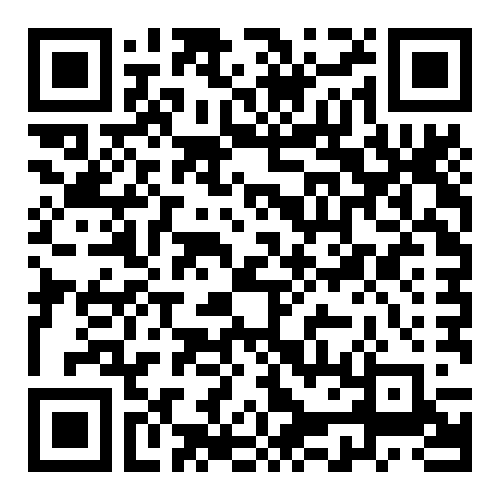 POLYCO shares highlights of its successes at its AGM

POLYCO, the Polyolefin Recycling Company NPC, shared highlights of its successes achieved during the past year with board members and members of the media at its Annual General Meeting held in Midrand, Johannesburg.

POLYCO’S Chief Executive Officer Mandy Naudé, welcomed the audience to the second AGM since she took over the association’s reigns in January last year. “This time last year we had a vision and big ideas of what we wanted to accomplish in the months ahead, to truly impact the recycling industry in South Africa. Looking back today, we can say with pride that we have managed to meet the objectives we set for ourselves, and we have learnt so much along the way!”

Naudé explained that the past year has been a year of both consolidation and growth.

“As a direct result of the 2014 projects, we were able to divert 32 000 tonnes of plastics from our country’s landfill and into recycling volumes over the next three years. A five year plan project tool has been introduced to track our project implementation progress against the IWMP recycling target of 238 000 tonnes in 2020, which is our mandate from the polyolefin packaging Industry,” she said.

Future plans for the association includes calling for Collection Funding proposals on the 24th April 2015 and completing the evaluation process. Successful candidates will be announced in August 2015. This will be followed by a Recycling Call for Proposals late in August 2015.