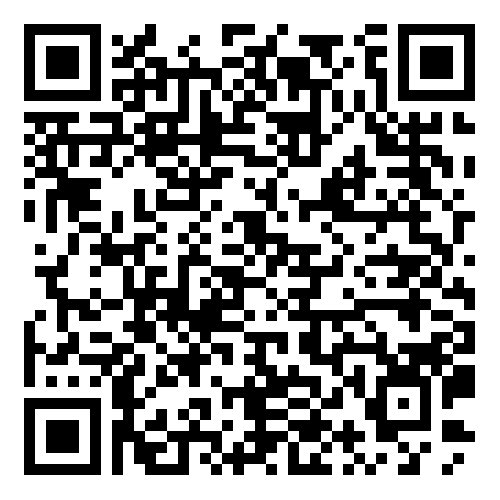 Polyflor SA was once again in the privileged position to assist Carte Blanche with their “Making a Difference” campaign by donating a 780m2 vinyl floor for use in the creation of an Infant High Care Ward at the Sebokeng Hospital.

According to Tandy Coleman, CEO of Polyflor SA, this was the eighth year that the company has been involved in this campaign which aims to equip and renovate Paediatric Operating Theatres, ICUs and High Care Wards in selected state academic hospitals throughout South Africa.

“Supplying hospitals and healthcare facilities with top quality and specialist vinyl flooring solutions is one of our areas of expertise.  For this reason we were very excited to partner with the Carte Blanche Making a Difference Trust the first time they approached us for a corporate sponsorship many years ago.  We saw it as an ideal opportunity to give something back to the community and to help make a lasting and tangible difference where it was most needed,” Tandy says.

Background to the Carte Blanche Making a Difference Campaign

Carte Blanche is South Africa’s longest running investigative journalism television programme. Eight years ago, it launched its “Making a Difference Trust”, which has since then raised well over R115 million for assisting paediatric units in government hospitals across the country. Academic hospitals are intentionally targeted as beneficiaries to ensure that future doctors can be trained at these facilities that serve large numbers of the uninsured paediatric population.

The Sebokeng hospital is an 800 bed, peri-urban, regional hospital situated in Sedibeng (south of Johannesburg) that historically served a population of well over 1 million inhabitants. In recent years, the hospital has had to adjust to the growing demands of a rapidly increasing population, as job seekers move to the area in the hope of finding employment. High mortality is a challenge facing the hospital on a daily basis, as the residents of the Sedibeng District continue to face diseases such HIV and TB amongst a host of other ailments. Malnutrition in patients from the area is often a compromising factor in achieving successful health outcomes.

With the only Neonatal Unit in the area, Sebokeng Hospital delivers vitally important service for the whole district.   This unit however, can only attend to children up to 28 days of age.  Although designed for 36 babies, it has 60 infants at any given. Historically, babies over 28 days old could not be attended to here, and needed to be referred to the adult ICU or high care ward if a bed was available.

In response to this crisis, the Carte Blanche Making a Difference Trust (MAD), together with donor South 32, sought to address the critical demand for beds and equipment for infants over the age of 28 days old and children up to the age of 6 years, by way of creating an Infant High Care Ward at Sebokeng Hospital. Longstanding partner on several of MAD’s infrastructural revamps – Sakhiwo Health Solutions – were appointed as the MAD Trust’s Developers to overhaul a third of the Ward 3 bungalow, and to create a modern facility capable of responding to the needs of the children from community. The Hospital Design Group was tasked with the architectural design and coordination of all the specialist elements required to turn this project into a reality.

Rudolf Roos of the Hospital Design Group was the architect in charge of the renovation project, and he selected Polyflor’s Homogeneous Mystique sheeting for the unit. A modern-looking vinyl floor that was aesthetically pleasing was high on the project coordinator’s wish list.

“Modern healthcare design is about creating homely, relaxed environments for patients, staff and visitors. The choice of floor covering can have a major impact on the ‘feel’ of a hospital. Vinyl flooring not only looks beautiful, but also offers one of the best environmentally sustainable options in flooring.  Because it comes in a sheet form, it provides a hygienic, impervious surface which is critical in the healthcare environment,” Tandy explains. The installation of the donated floor by Polyflor was facilitated by Turner Pierson at a special rate.

“Looking at the finished project and seeing what a difference this project has made, we are immensely proud of being associated with a group of South Africa’s leading businesses who believe in the future of our country and don’t shy away from the opportunity to do good,” Tandy concludes.