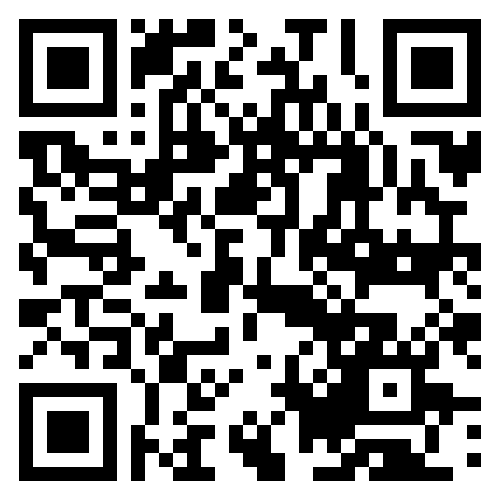 Last night, President Jacob Zuma reappointed Pravin Gordhan as finance minister. This was a result of mayhem in the markets, due to Zuma’s earlier firing of Nhlanhla Nene and appointment of a little-known David van Rooyen to head the Treasury. Van Rooyen was finance minister for only four days and has now been moved to Gordhan’s old job at COGTA.

New Finance Minister Gordhan is well accustomed to how the Treasury operates and how markets react to events, says Lesiba Mothata, Chief Economist at Investment Solutions

“It will be apparent to him that investors are voting with their feet on SA Inc assets and that the country is at the edge of an abyss….. He will also need to confirm that the second tier of leadership at the National Treasury stays put.

“National Treasury director-general Lungisa Fuzile has had various roles at the institution for over 13 years. He has the insights and expertise to assist in steering fiscal policy in the right direction and instilling confidence.”

Mothata adds that Gordhan will also need to convince markets, rating agencies and investors of SA’s commitment to the expenditure ceiling introduced under Nene’s tenure and, more importantly, show he is committed to reviving growth and stabilising debt accumulation.

Will Gordhan’s appointment be enough to stop the gloom?

Mothata says markets have reacted strongly to political machinations, “resulting in the much needed u-turn that has led to the hasty appointment of a credible finance minister.”

“This might not be enough, though. To fix the damage already done requires a major overhaul of economic management. The rand alone will continue to give the SARB sleepless nights. The rout in bond markets warrants a swift move on interest rates.”

Sanisha Packirisamy, Economist at MMI Holdings, says smashed business sentiment and downtrodden investor confidence suggests the rand is unlikely to return to levels observed a few months ago, “particularly as we potentially near the first rate hike by the US Federal Reserve in nearly a decade.”

She adds that rating agencies and investors alike will be watching upcoming events closely (including the announcement around the SAA/Airbus deal on the 21st of December 2015, the National Budget on the 25th of February 2016 and any commentary regarding Cabinet’s approval of the nuclear programme) for any indication of departing from prudent macro-economic policy and fiscal stability.

“Although we expect Gordhan to play a key role in steadying the fiscal ship, a poor economic climate and hefty contingent liabilities (as a consequence of limping parastatals) continues to weigh negatively on SA’s ability to adhere to the fiscal consolidation timeline and stabilise SA’s government debt ratio, particularly as we remain on the cusp of junk status on our sovereign debt rating.”