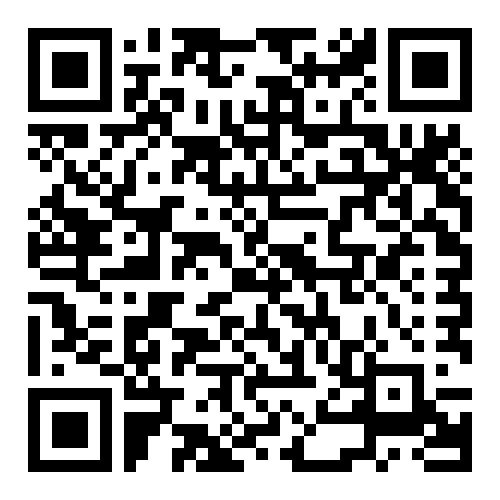 President Cyril Ramaphosa says the public sector and private business can come together to form productive partnerships which can accelerate South Africa’s economy and create jobs. The President was speaking at the opening of the Corobrik Kwastina Brick Manufacturing factory at Driefontein, in Gauteng, on Tuesday.

Corobrik’s new R800 million Kwastina (‘Home of the Brick’) factory in Driefontein is the most technologically advanced and environment friendly brick-manufacturing plant in Africa. “Kwastina is testament to our commitment to constantly innovate. It is an acknowledgement on our part that we need to progress and make those step changes to keep us relevant for the next 100 years,” says Corobrik CEO Nick Booth.

The President highlighted that the fact that the company is a local one that supports government efforts to empower and support local enterprises.

“Corobrik has made a significant contribution to our efforts to extract greater value from our natural resources, by making its bricks from raw materials extracted from South African soil. This is an important part of government’s efforts to support localisation, supplier and enterprise development, as well as empowerment.

“As we proceed with the implementation of our infrastructure plan, the demand for building materials will grow substantially. It is our intention that as much of these materials as is possible should be sourced locally,” President Ramaphosa said.

The President hailed the local company for doing well despite the devastating and detrimental impact COVID-19 has had on the South African economy.

“We are an economy that was devastated by COVID-19. Much as we sought to manage COVID-19 and navigate our way around its dangerous paths, we still lost two million jobs. For an economy like ours which was precariously positioned over a number of years to lose two million jobs in just a twelve month period is quite a devastation.

“And we are very pleased that as we begin to recover, we have companies like Corobrik who are living up to the commitments they made and are creating jobs and making sure that our economy moves forward. Corobrik is making a vital contribution – in a very literal sense – to rebuilding South Africa’s economy,” President Ramaphosa said.

The hi-tech facility is fully automated, from mixing the raw materials to the end product. Capable of producing 100 million bricks a year, the new factory will easily be able to meet larger-volume orders. In a first for the South African market, Kwastina will be flexible enough to produce small quantities of bespoke products for the architectural market.

Kwastina is not only one of the largest brick manufacturing plants in sub-Saharan Africa, but also one of the most modern and energy-efficient in the world. After a comprehensive analysis of Corobrik’s existing manufacturing process, the Greenfield project resulted in a new shaping plant, a new fully automatic wet side, a setting plant for direct setting, two tunnel dryers and two tunnel kilns, and a new unloading and packaging plant for dispatch packs without pallets.

“What makes this factory so exciting is that it allows us to compete anywhere in Southern Africa, landing product in regions traditionally not in Driefontein’s market as the new factory is more cost-effective,” says Booth. “It is going to give us an advantage in the market, not just in terms of technology, but also in quality and consistency, which are critical for specifications involving tight tolerances.”

Corobrik is already hard at work extending its product range, with various new products being introduced already. Current trials are being carried out with brick glazing for bespoke projects, as well as the clay raw material to produce different colours to give Kwastina a unique footprint in the country.

Booth concludes that the commissioning process went smoothly, with no major hiccups in the process. “It was a privilege to see Kwastina through to fruition.” He ascribes the success of the project to detailed planning and the fact that tried-and-tested technology has been used, mainly from German suppliers.

The dryer system consists of two separate tunnel dryers based on latest advances in air circulation technology. This means air in the individual zones is circulated by radial fans without housing, installed in an intermediate ceiling and operated via external drives. Adjustable injection openings ensure an optimal drying process.

The kiln system consists of two separate tunnel kilns coated with PTFE on the inside for sealing purposes. To optimise energy consumption, the kilns feature a preheated combustion air supply and systematic wheel cooling in the undercar area. The burner system with pulse control and flashing device, combined with a kiln control system, ensures an optimal firing result to produce a variety of fired products.

The kiln car handling is fully automated. The tunnel kiln cars are transported to the unloading position, where finished firing packs are unloaded from the kiln car deck. The firing packs are placed carefully on a belt conveyor and delivered to the dehacking robots. Two industrial robots form a complete dispatch pack on each line and feed it to the packaging plant.

For an optimum cleaning result, both the bottom draught blocks and kiln car deck are completely cleaned according to the ‘top-bottom’ system.