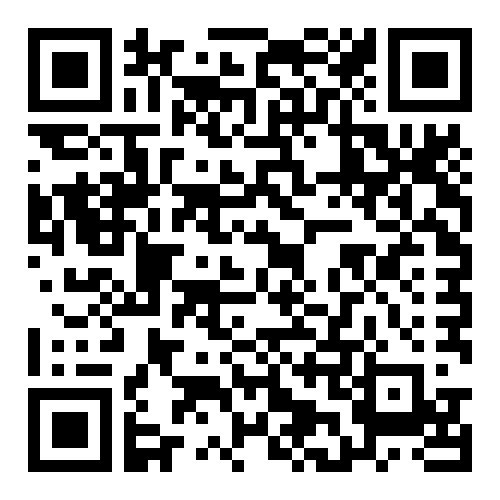 Pressure on consumers may drive SA into recession

A report released by the Institute of Race Relations (IRR) has warned that South African consumers are under growing economic pressure and that this may further dampen the country’s economic outlook.  Consumer spending plays a pivotal role in the economy with household consumption expenditure being equivalent to over 60% of GDP.

In addition the report identified:

– Clear differences in spending patterns between higher- and lower-income groups. Lower-income groups tend to be more survivalist, and spend a relatively greater share of their income on necessities such as food and clothing while higher-income households have the space to devote more to items such as insurance, medical care, and savings.

– Deep racial consumption inequalities despite the black middle class having risen to approximate the size of the white middle class. For example in 2014, 61% of white households spent more than R 10 000 per month compared to only 8% of black African households.

IRR analyst Gerbrandt van Heerden said a particularly important finding related to credit extension: “While secured lending levels have flattened out over recent years, unsecured credit levels have more than trebled. In addition, previous IRR reports on the middle classes show that the black middle class is particularly exposed. With interest rates likely to rise in the medium term in response to foreign rate hikes, the South African consumer will come under growing economic pressure, and black consumers will be hit the hardest.”