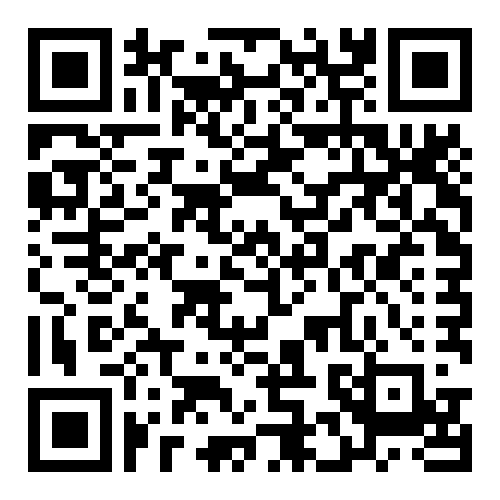 The mixed use Rainbow Junction megaproject is set to become the capital city’s beacon property development – complete with an iconic high-rise viewing tower.

The multi-billion rand Rainbow Junction mixed-use property megaproject, anchored by a new R2.5 billion 94,000sqm super-regional shopping centre, is getting unprecedented attention from investors and major developers wanting to co-develop or secure a stake in the groundbreaking project just 6km north of the Pretoria CBD.

Tagg comments: “Rainbow Mall will be the catalytic anchor project within the greater multi-billion rand Rainbow Junction integrated mixed-use development. The overall Rainbow Junction megaproject is located on a prized 140ha greenfield site in the Capital City and boasts several other competitive advantages, so it is no surprise that the developers are now getting such great interest in the project.”

Dingle says: “Rainbow Junction is set to be the Capital City’s beacon property development and a South African landmark too. With all municipal, environmental and other approvals in place for the anchor Rainbow Mall development, the project is now gaining serious momentum.”

She adds: “The super-regional shopping centre and broader Rainbow Junction precinct are being spearheaded by the Rainbow Junction Development Company, with plans to turn the prime greenfield site into a booming retail, leisure, commercial and residential node. Commenting on the Rainbow Mall component of the megaproject, Tagg says: “The mall is set to become a cutting-edge new retail and leisure destination in the Capital, with construction scheduled to begin early next year (2016), and road construction surrounding the mall having commenced in July 2015. It will have more than 250 retail stores, restaurants, a state-of-the-art cinema complex and ice rink, as well as “Third Place” attractions.”

“The mall will dominate the node as well as offer an experience like no other. We are receiving great interest and feedback from retailers, but are considering our options carefully to bring together the best tenant mix. Although the shopping centre is part of a greenfield development, its great location surrounded by an established market of some two million people and proximity to the CBD means it will attract strong local support as well as visitors from outside the area.”

Rainbow Mall is estimated to cost about R2.5 billion, however, the broader Rainbow Junction mixed-use precinct development is anticipated to be a megaproject of between R10 billion to R12 billion over its 10-15 year development phase.

Dingle adds: “With all its strong selling points, including a fantastic location and solid support from the city, we are very confident about our super-regional mall development and the overall Rainbow Junction project. This megaproject has been more than seven years in the making and we are looking forward to commencing construction soon on Rainbow Mall. We are considering so-called ‘Third Place’ elements, such an iconic high-rise viewing tower within the development, which will set it apart from other major malls and serve as beacon attraction to both locals and visitors.”