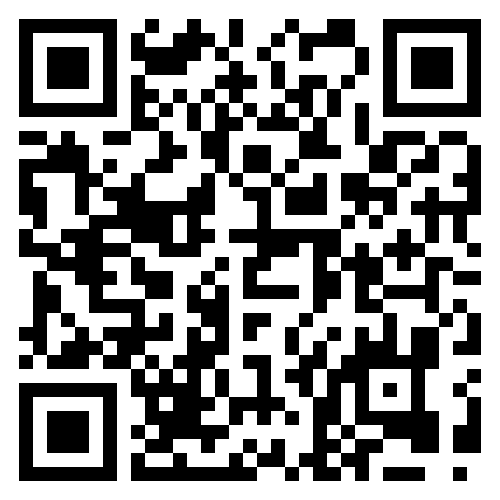 The 2015 public-sector wage deal has created a funding shortfall in the current year and the two subsequent years, according to Finance Minister Nhlanhla Nene.

In his Medium Term Budget Policy Statement (MTBPS) speech to parliament, Nene said: “The main change in the fiscal framework by comparison with the February budget arises from this year’s settlement of salary adjustments and benefits of public servants.”

He explained that the agreement provided for additional costs of 10.1 percent this year, and improvements that will be at least two percentage points higher than consumer inflation in the next two years.

“The shortfall in compensation budgets is accommodated in the expenditure framework largely by drawing down on the contingency reserves.”  These reserves will be drawn down by R5 billion in 2015/16, R10 billion in 2016/17 and R26 billion in 2017/180.

“Nonetheless, departments will need to reallocate spending from other priorities.”

Nene added that for the period ahead, the improvement in compensation meant that there was no room for expanding government employment.

This meant departments that had planned to expand headcount or fill vacancies needed to postpone their plans, while some institutions might need to reduce the number of people they employ.

Several provinces had budgeted for surpluses. These resources would now be used to support compensation budgets.

Furthermore, departments would shift funds from other budget lines to meet their compensation commitments. Most of these resources would be drawn from goods and services and capital budgets.