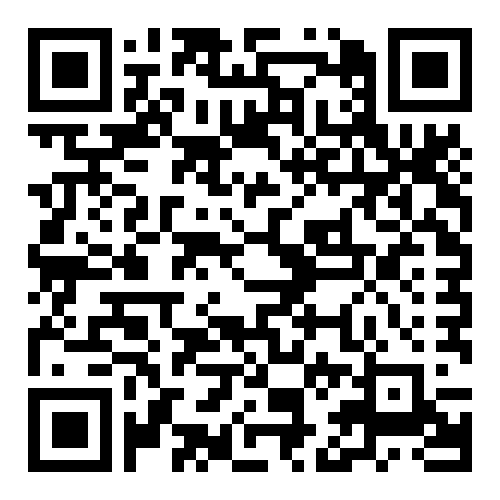 Put privatisation back on to the national agenda - IRR

A programme of mass privatisation is necessary to save the South African economy from the corruption and costs associated with state owned companies. Such a programme would also free up significant funds that could be put to work in ensuring socio-economic development. So says the Institute of Race Relations (IRR) in a new policy paper Privatisation or Bust released in Johannesburg this week.

However the IRR also warned that, in several cases – especially Russia – former state companies were captured by “oligarchs” and other “political favourites”. This is an obvious danger in South Africa. To guard against it “the entire process would have to be fully transparent as well as managed by independent agencies”.

The IRR paper says the following state companies should be sold off to private investors: the African Exploration Mining and Finance Corporation, Alexkor, Safcol, Denel, the Airports Company of South Africa, SAA, and Broadband Infraco. The Central Energy Fund and Petro SA should also be sold or closed.

Eskom should be broken up and all its power stations sold. To ensure that a private monopoly does not replace a public monopoly, there should be restrictions on how many of its two dozen power stations each private company could buy. Eskom would retain ownership only of the national grid. New independent power providers, whether wind, solar, coal, nuclear, gas, or hydro would then compete with one another to supply electricity to the grid. hydro hy

A similar strategy, the IRR says, should apply to Transnet. It would retain ownership of the country’s rail network, but passenger and freight services would be franchised out to private operators. Transnet should also sell all its harbours to competitive private operators. In addition, the government should sell the state’s remaining share in Telkom.

The IRR report shows that privatisation will have significant socio-economic benefits and would free up large amounts of money that could be used to finance schools, dams, roads, houses – and also ensure access to post-school education for poor but deserving students.