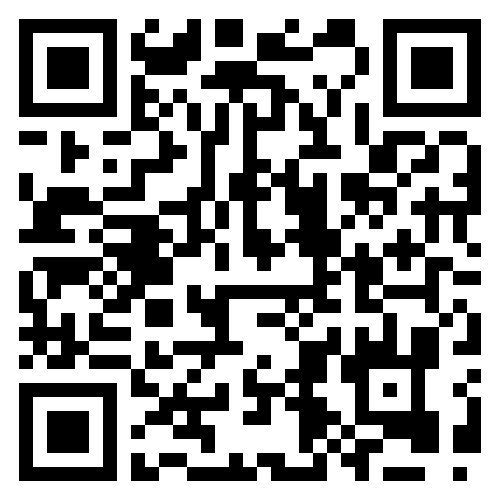 A surprise announcement in the Budget Review was the increase in the CGT inclusion rate for individuals (from 33.3% to 40%), companies (66.6% to 80%) and trusts (66.6% to 80%). This narrows the arbitrage between capital and revenue gains for companies and trusts almost to the point where one wonders why one should distinguish between them at all. Also, South Africa has relatively high inflation (we’ve just seen a revision to 6.1%) and it has long been pointed out to National Treasury that taxing capital gains is akin to taxing inflation. The situation now becomes worse where these gains are taxed at higher effective rates. For example, in the UK they have indexing to prevent the taxation of inflation when taxing capital gains. Greg Tarrant, Associate Director, PwC Tax

Many individuals will be relatively pleasantly surprised by the tax changes applicable to them as announced by Finance Minister Pravin Gordhan today. While many commentators predicted an increase in the marginal tax rates across most tax brackets other than the lowest one of 18%, this has not materialised and the marginal tax rates applicable to each bracket have in fact remained the same. What has been adjusted, as is always the case, are the income levels at which each rate becomes applicable but at the same time the personal tax rebate has also been slightly increased. Given these changes, while taxpayers in the lowest tax bracket will be paying up to 11.8% less tax (on taxable income of R85,000) even taxpayers with taxable income of R1m will be paying marginally less tax (0.6%) than what they currently are. Barry Knoetze, Partner, PwC Tax

While the news as regards personal income tax is generally good news when seen in isolation, it must be seen in context as in contrast to that, depending on taxpayers’ personal circumstances, they could be hit by increases in other taxes, for example, the increase in the capital gains tax inclusion rate (from 33.3% to 40%, with an increase in the annual capital gains tax exclusion from R30,000 to R40,000), the usual increases in the fuel levy and sin taxes and an increase in transfer duty for sales in excess of R10 million. Berry Knoetze, Partner PwC Tax

Despite numerous rumours that the marginal personal income tax rates could be increased, it is proposed that they remain the same for all income tax brackets.

It comes at a surprise that the higher income earners will have more cash in their pockets this year. Karen Botha, PwC Tax Senior Manager

Over the last 2 weeks, conflicting messages have been doing the rounds regarding the Retirement Reform and the possible repeal of legislation that was promulgated earlier this year.

The Revenue Laws Amendment Bill, 2016 provides for the postponement of the annuitisation requirement for provident funds for two years, until 1 March 2018. The Taxation Laws Amendment Act, No. 25 of 2015, with an effective date of 1 March 2016 entails changes to the tax treatment of contributions to retirement funds, providing for a uniform tax treatment of contributions to pension funds, provident funds and retirement annuity funds. These changes are still going ahead.

Tax is no longer a factor that should be taken into account when remuneration packages are structured. The ideal remuneration structure should promote simplicity, flexibility and better understanding of the employee’s remuneration package. It should be encouraging Financial Wellness through training and education and the offering of lifestyle choices, rather than any perceived paternalistic choices. Karen Botha – PwC Tax Senior Manager Corporate Tax

The Budget Review for 2016 includes a number of statements that indicate that certain transactions (including financing transactions) are to be reviewed and if necessary measures put in place to address tax avoidance areas. Most notably, mention is made of so called “subscription and buy-back” transactions which National Treasury indicate in their view should be regarded as share sales subject to tax. In such a transaction, a prospective purchaser will subscribe for shares in a target company and the target company in turn will use such subscription proceeds to buy-back existing shareholder shares. Currently, the seller of shares will receive a tax exempt dividend on selling their shares (and if a corporate seller there is also no dividends tax liability!). It is considered that if amendments are made to give effect to the view of National Treasury that there will be a significant reduction in these types of transactions which clearly have a tax benefit attaching to them when compared to a direct sale of shares. Mike Benetello, Partner, Mergers & Acquisitions, PwC Tax

As expected, Finance Minister Gordhan has used this opportunity to highlight the ongoing targeting of base erosion and profit shifting (BEPS) by multinational corporations. However, this will come a no surprise to corporates since SA has repeatedly affirmed that we are already well into “implementation” mode when it comes to the global anti-BEPS proposals. Areas that are specifically highlighted are: transfer pricing and the introduction of “country-by-country” reporting, treaty shopping, and interest deductions.

No new major tax amendments are proposed in the international tax space. However, the Budget Speech does indicate that further tweaking of the existing rules around hybrid debt instruments and controlled foreign companies are expected. As expected, the scrapping of the new withholding tax on services has been proposed. Osman Mollagee, Partner, International Tax, PwC