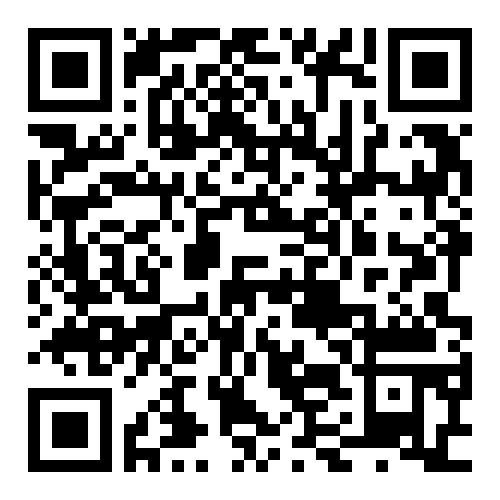 An entire quarry was bought to ensure the black-granite for this building in the Zone Boulevard embodied elements of natural surroundings and bustling city.

An entire quarry was bought to ensure the black-granite for this building embodied elements of natural surroundings and bustling city. The Zone Boulevard is located between Cradock Avenue and Oxford Road in Rosebank, and is part of the multimillion-rand redevelopment of the Zone @ Rosebank shopping centre that started in mid-2015. To ensure the façade of The Boulevard had a flawless finish, an entire quarry was bought. The purchase of the quarry also ensured guaranteed quality, price and speedy acquisition and delivery. The building is home to Life Healthcare on the top two storeys, and, on the ground floor, News Café, RocoMamas and Bombay Blue restaurants.

“We gave the architects a brief to create an innovative landmark building that has gravitas, yet ‘disappears’, allowing the tenants and users of the building to take centre stage,” says Anton Bieber, portfolio manager for the Rosebank Node at JHI, Property Managers for Old Mutual Property, owners of The Zone @Rosebank. The standout piece of architecture with its distinctive granite cladding is characterised inside by frameless glass folding shopfronts on the ground floor and a spectacular glass atrium built on the top two storeys to allow in plenty of natural light and showcase the Jacaranda trees synonymous with the area.

A challenge was to source granite that had a uniform finish. “We discovered that when looking at two separate pieces of granite, it wasn’t always easy to pick up glaring variations in speckle spread,” says Nithin Mohan, project manager for BTKM Quantity Surveyors; “it was only when placed side-by-side that the differences became obvious.” The solution was the acquisition of a quarry, so a faultless end-result could be accomplished.

“We had to use the expert help of an experienced team of consultants to find a system that could support the granite as a ceiling and ensure that even the fixing of the panels could not be seen,” explains Rashma Patel of RPv Architecture, designers of The Boulevard. This was finally accomplished, and resulted in a super-slick, seamless look.

The project was rolled out in two phases, starting in May 2015. The ground floor was completed first, and existing tenant Bombay Blue restaurant continued trading throughout the construction. “One of our challenges was to ensure that patrons of Bombay Blue were not disturbed, and their safety was of utmost importance,” explains Mohan. The second phase, concluded in January this year, involved the first and second floors.

The three-level, ultra-modern Zone Boulevard building embodies elements of both the natural surroundings and the bustling city. The double-volume entrance ceiling was designed to symbolise the city grid and the movement of the people across the square. “We designed an aluminium ceiling with a crisscross intersection of lights,” says Patel, “and below the ceiling we also hung lights at different levels, mimicking the busy city life.”