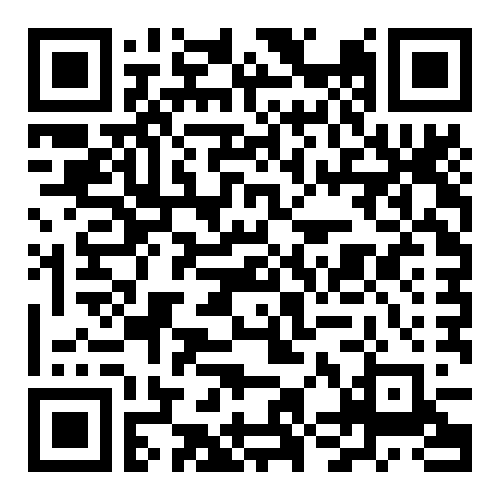 First National Bank (FNB) will maintain its prime lending rate at 10.5% following the decision earlier taken today by the South African Reserve Bank (SARB) Monetary Policy Committee to leave rates unchanged until the next MPC meeting in September. The decision applies to all prime-linked accounts.

“In South Africa’s current pressurised economic position, the MPC is supporting growth and price stability with considerable skill and composure; it is a great asset in our economy deserving our appreciation. Both stability and policy clarity are critical if we are to encourage higher levels of investment and growth. There are clear opportunities arising in our manufacturing and tourism sectors as there are early signs that both are benefitting from the weaker rand,” says FNB CEO Jacques Celliers.

“As we come to the end of National Savings Month, I urge consumers to make an effort to save as an improved savings rate has benefits for both the saver’s financial stability and well-being of the wider economy,” adds Mr Celliers.

Says Sizwe Nxedlana, Chief Economist at FNB; “The SARB has chosen to keep rates on hold in line with the market and our expectations. The South African economy is undergoing a protracted period of weak growth. This is partly due to exceptionally weak growth in domestic spending that is likely to continue because of ongoing government belt-tightening, low growth in credit extension to households, low consumer confidence and the impact of previous interest hikes.”

“Low spending growth means there is not too much money chasing few goods. This is reflected in core inflation that remains well contained around 5.5% despite previous bouts of rand weakness.  Headline inflation is likely to increase further in the next few months, because domestic food and petrol prices will be higher during the second half of 2016 compared to the same period last year. However, it will peak in December and decline steadily over the course of 2017.

The broad-based strengthening of the rand coupled with weak domestic growth, downside risks to global growth and domestic inflation that is likely to moderate in 2017 has significantly reduced the scope for the SARB to hike rates further,” adds Mr Nxedlana.