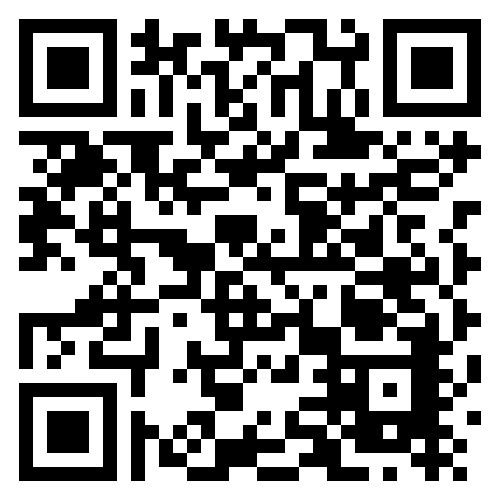 David Burns of NMG UK on the Retail Distribution Review

I recently attended the second annual i3 Summit, hosted jointly by Sanlam Investments and Glacier by Sanlam, in Johannesburg. One of the speakers was David Burns, head of consulting and market research at NMG UK, who gave us a clear picture of how the RDR had fared in the UK.

Stricter regulation of financial advice and financial product distribution will have both positive and negative consequences for South Africa. On the plus side it should result in lower investment charges to consumers while on the minus side it may restrict the supply of financial advice to low and mid-income earners.

These were some of the views shared by David Burns, head of consulting and market research at NMG UK, at the second annual i3 Summit held in Johannesburg.

His presentation to an audience of local financial services stakeholders explored the challenges that arose following the Retail Distribution Review (RDR) process in the UK and considered how this process would play out in South Africa.

Insights from the UK’s RDR process have been held up by both the local adviser community and the Financial Services Board (FSB) as critical in shaping South Africa’s advice and distribution regulatory environment.

The RDR is a body of regulation aimed at improving consumer outcomes when transacting for financial products. It defines advice and provides rules to eliminate conflicted behaviour among advisers and financial product suppliers. RDR has been introduced in many countries, including the UK, and is now in the proposal stage in South Africa.

“South Africa’s RDR is a bit of a ‘lift and drop’ of the core objectives of the UK RDR, one of the key differences being that of professionalism, which was dealt with separately here before RDR,” Burns said. Another key difference is that the FSB has chosen to regulate advice on investment, risk and short-term insurance products, whereas the UK regulator focussed on investment products only. South Africa’s RDR proposal also recognises the need for unique ‘solutions’ in the low income or mass market category.

Local advisers have voiced concerns that the additional compliance burden placed on them by the RDR will result in an exodus of advisers from the industry. In the UK, for example, adviser numbers fell from 47 000 in 2010 to just 32 000 in 2014. Some of this decline is due to part-timers and unproductive persons exiting the profession, but the biggest losses came from the banks.

“The UK experienced a massive cull of branch-based advisers, although the banks retained their financial planning advisers for high net worth clients,” said Burns. Despite this, the capacity of the independent advice sector in the UK to offer advice is no less today than it was a decade ago due to a combination of consolidation and higher productivity of the remaining participants.

“We have seen the more productive individuals moving towards aligned channels, with larger brokerages ‘sucking up’ smaller individuals and firms – a definite shift towards the corporatisation of advice.”

How has RDR impacted on charging in the UK investment space? The advice value chain has shrunk from around 230 basis points (bps) before RDR to 170 bps today. “There has been a significant drop in charges, which has fed down to the end customer. At the same time advisers have been able to increase their share of the pie,” said Burns. “The power has shifted to the investment advisers – there is absolutely no doubt about that – and well-run advice practices have nothing to fear from these changes.”

As far as charging for UK-based investment advice, the ‘losers’ include the platforms and the fund managers where providers found their share of the advice value chain greatly reduced. This poses a real challenge in South Africa due to the providers’ reliance locally on active fund management.

Financial advisers surveyed by NMG, locally and in the UK, seem confident that they will weather the changes introduced by RDR. Their confidence stems from the fact that they have reworked their businesses in readiness for the proposed changes. But consumers have little control over how the new regulation will change their financial advice experience.

“We observed that the large advisers ended up with fewer but higher net worth clients following RDR,” said Burns. With the average UK-based adviser caring for between 100 and 125 clients – and the average South African-based adviser looking after 220 to 240 clients – there is a real possibility that many clients will simply be trimmed out of the advice net.

Burns said once RDR is finalised in South Africa, the press will have a field day. Consumer publications will lead the debate on fair charging for advice and begin challenging their readers to shop around for best-value advice services. He also said that products that offer good value for providers but poor value for consumers will simply fall by the wayside.

“Consolidation, partly through the corporatisation of advice, is inevitable – firms will align themselves with fewer platforms – and economic and compliance pressures will drive distributors towards networks,” said Burns.

He added that advisers who want to build long-term models based on ongoing fees, especially where those charges are fees negotiated with their clients rather than commissions paid by providers, will have to develop and demonstrate a long-term value proposition.