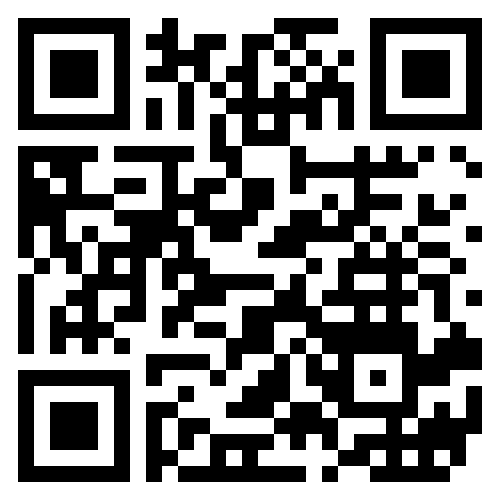 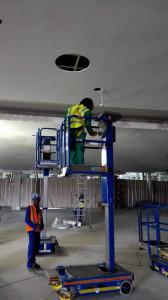 The low-level access segment refers to a lifting and working environment of up to 4.5 to 5 metres.

Available space is often limited, and equipment needs to be moved and adjusted regularly to the specific work requirements. Power Towers provide high-level solutions in the low-level access equipment sector.

There are often areas within multiple sectors that are slightly off the ground but beyond reach without the right equipment. It’s the low-level access sector with operation heights of up to five meters, which pose various challenges in industries such as construction, mining, warehousing, maintenance, entertainment, retail etc.

Over the years, Eazi has positioned itself as a leading supplier and distributor of access equipment to the Southern African market. Eazi services the largest fleet of telehandlers and work-at-height equipment in the region. Its head office is located in Midrand, north of Johannesburg with an additional 13 premises across South Africa. About one hundred of Eazi’s mobile elevated work platforms (MEWPS) are currently used at Waterfall City in Midrand, one of the most prestigious urban developments in Africa.  Amongst Eazi’s product range are big industry players such as JLG, Magni and Maeda. Recently, JLG bought 100% of Power Towers, a formerly UK-based company.

“This acquisition opened the doors for the Eazi Group to take on Power Towers through our partner JLG for the African market. We are now in the position to fill a gap in the niche market of low access equipment in Africa.” Power Towers have successfully managed to penetrate the markets of the UK, the Middle East and parts of Europe,”says Fleming.

The low level access segment refers to a lifting and working environment of up to 4.5 to 5 metres. In the access industry such relatively low working levels are considered a specialist sector, particularly for tasks which include the installation and maintenance of heating, ventilation, air-conditioning, fire, electrical and ceiling work. Power Towers are highly versatile and efficient whilst still being cost-effective. Unlike scaffolding, a ladder or steps, Power Towers can easily be put into position, adjusted and moved while observing high safety standards.

While most of the equipment offered is powered, some also come in manual versions. The low-level access evolution began in mid-2005, when the first piece of equipment with a working height of 3.65 meters was introduced from China. In early 2007, Power Towers introduced its first working platform with a working height of up to 5.1 meters. The ultimate low-level powered access came with the Power Tower Nano in early 2009. In mid-2011, Power Towers introduced their product range to the Middle East, where it found application in the massive building boom in the Gulf States.

From early 2013, Power Towers launched the innovative Pecolift a ‘non-powered access platform’ with a patented lift mechanism. This was followed in mid-2014 by the Ecolift, similar to the Pecolift, but featuring an extended working height of up to 4.2 meters. These machines are fully mechanical and require neither power nor batteries to charge. They are also oil-free, making them environmentally friendly, keeping operational costs to a minimum.

Currently, the range comprises of seven machines. The Power Tower, Nano, Pecolift and Ecolift make up the push around range. The Nano SP range covers the self-propelled machines. The latter are ideal for work on cables and pipes as well as for plastering and painting, particularly where space is limited. For large installation work, such as air conditioners, fans and lighting the push around range are more suitable.

All Power Tower machinery is 100% designed and manufactured in the United Kingdom, using the latest technology. Fleming concludes; “The Power Towers safety standard is unparalleled and all products are simple, easy and efficient to use, and also contributes significantly to labour savings. The Eazi Group is confident that the inclusion of Power Towers in its offering will strengthen our value to clients locally and throughout the continent in this specialised sector.”