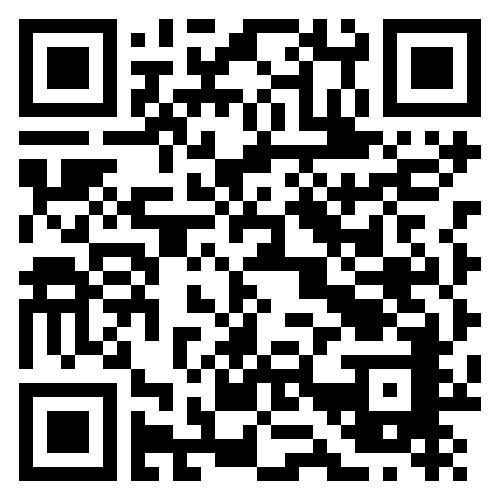 Real increases for the median in 2015

The BDSI and BPPI overview for 2015 shows it was a good year for most formal income earners.

For both salaried individuals and pension earners, 2015 was a relatively good year. Despite the economy slowing somewhat, income from formal sources generally beat inflation. The overall BankservAfrica Disposable Salary Index (BDSI) for 2015 reveals some interesting aspects about formal sector employees in South Africa, and the salaries they get, while the BankservAfrica Private Pension Index (BPPI) has shown even better growth than take-home salaries, but off a far lower base.

“On average the BankservAfrica banking payment system in South Africa processed 3 070 000 formal salary payments and 650 000 pension accounts per month in 2015. We believe that these visible formal sector earnings represent over a third of employees and about 80% of pensioners for this data set,” says Dr Caroline Belrose, Head of Fraud and Data Analytics at BankservAfrica. “The average take-home salary was R12 715 per month for the year, except in December, which is always a higher salary month due to bonuses being paid.  December’s average was R13 733.”

Despite real personal income tax hikes and low employment growth in the formal sector, employees in this sector are still receiving salary increases after tax and deductions.

Dispelling some myths about the South African middle class losing out, the pensions of median person fared much better than the average in 2015. For the second year in a row median bankable pensions increased by double figures, up by 10.3% in 2015 when compared to a year ago, and for the second consecutive year. This means they beat the average inflation rate by 5.4%.  The median pension paid into a bank account was R3 909 for 2015.

BankservAfrica did note that increases in pensions slowed towards the end of the year and therefore infers that 2016 may not be as positive for pension income growth, as market turmoil is likely to impact on the ability of trustees to increase pensions.

The last two years have seen above-inflation increases in money that goes into both employee and pensioner accounts. This has helped keep retail sales alive, which have increased in real terms for 17 consecutive months.

It therefore seems that a few more positive growth months in retail and restaurant sales can be expected. However, higher interest rates and other economic concerns will probably mean that both retail and durable goods sales will not have positive growth in the latter half of 2016.