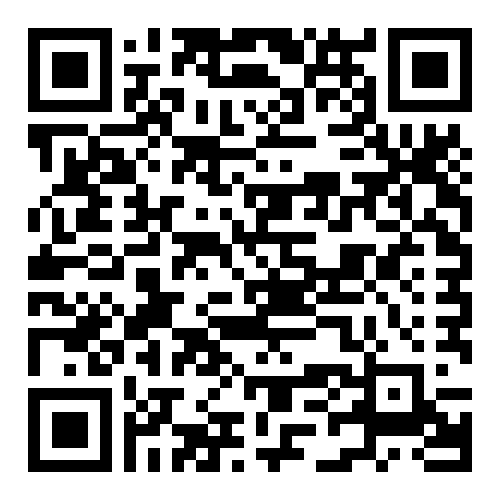 A record 66 entries have been received for the 2015/2016 Corobrik SAIA Awards of Merit and Excellence in Architecture to be presented at Shine Studios in Braamfontein on 2 September 2016.

“This is the largest number of entries received in the 26-year history of the awards,” said Kevin Bingham, awards convenor and SAIA Vice President.

Bingham, who is also a director of FGG Architects in Durban, was joined on the adjudication panel this year by sponsor representative Musa Shangase, who is commercial director of Corobrik; eminent architect Mokena Makeka, who is founder and principal architect at Makeka Design Lab in Cape Town; academic architect Prof Paul Kotze, who is professor of Wits University’s School of Architecture and Planning; and eminent layperson Sumien Brink, who is editor of VISI magazine in Johannesburg.

Bingham said that a good range of building types, both in scale and in function, were submitted for adjudication, from eight SAIA regions across the country.

As in previous years, houses made up the bulk of the submissions. Above all, three architectural books and a South African architectural travel guide were also entered.

“Vitruvius’s principles of firmitas, utilitas and venustas (firmness, commodity and delight) were used as the basis of evaluation criteria,” Bingham said. “Context, economics, social upliftment and environmental awareness were also considered, where appropriate.”

Overall, the judges felt that the quality of the entries was of high standard and were further impressed by the attention to detail evident in all of the top submissions. Of the 66 entries received, 39 were shortlisted for visiting, with another remotely located project being viewed by video, and the four document submissions being read.

“While the majority of the projects reviewed imbued good architecture and many were making valid statements in addressing sustainable design, it was nevertheless disappointing that very few submissions addressed the real social issues prevalent in our country at the moment, related to affordable housing and inner-city re-development,” Bingham said.

“The panel expressed the wish that this aspect be promoted more in future award processes. It was however pleasing to review submissions of government buildings, a trend we hope to see growing into the future.”

Obert Chakarisa, CEO of SAIA said, “Architecture continues to play a pivotal role in advancing economic development, in particular government-driven infrastructural projects. SAIA’s critical role, which it continues to promote, is to bring awareness to the importance that architecture plays in societal development in South Africa as we work towards reversing the housing injustices of the past regime.”

“The slowing down of the global economy has had a significant impact on the available work opportunities for architects. However, the infrastructural projects taking place internationally are testimony to the advancement made in the architectural profession. This is demonstrated at various new landmark developments and buildings worldwide.”