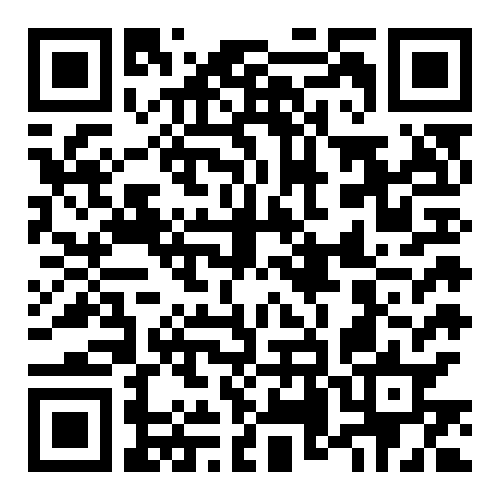 Redevelopment of the Polokwane Eastern Ring-Road

The Polokwane Eastern Ring-road is an outer ring road that circles the city of Polokwane. The existing two-lane, single carriageway road was developed to a four-lane dual carriageway. This allows traffic to travel the Eastern Ring Road around Polokwane, instead of going through the Central Business District.

The initial construction of the road began after the 2010 World Cup, with phase two, the bridge redevelopment and construction, beginning in 2019. The main contractor on this project was Edwin Construction and the specialised applicator was Bridge Jointing and Rehabilitation Contractors Pty Ltd, Sika SA were proud to have been involved with specifying the bridge rehabilitation products.

The first part of the process was to identify areas of corroding rebar, as well as defective and damaged concrete. These repair areas were demarcated by means of a perimeter cut, using an angle grinder. The defective concrete was broken out and removed until good concrete was reached. The remaining concrete close to the perimeter saw cut edge was then broken out, leaving a nice clean edge to butt the repair mortar up against

The prepared concrete surfaces were then thoroughly cleaned and pre-saturated with potable water to saturated surface dry (SSD).

Once the concrete preparation was complete, Sika MonoTop®-412 NFG a cementitious repair mortar was mixed with a low speed festo paddlemixer, and applied to the repair area by hand application. This mortar is a low shrinkage repair mortar that is suitable for restoration work, structural repairs and for preserving or restoring passivity to the steel reinforcement. Its increased durability and superior workability and finishing makes it a product of choice, by Engineers and Contractors alike.

A challenge on this project was the large number of Graffiti and old posters. The graffiti and poster glue had to be mechanically removed by grinding.

Bridge columns and abutments were treated with two prime coats, due to the porosity of the concrete surface and two topcoats of Sikagard®-850AG, a permanent, anti-graffiti and anti-fly poster coating. This product facilitates the removal of what would have been permanent graffiti, using only water, without damaging the protection layer or requiring a refresher coat. Once treated, no flyer glue will bond onto the substrate. This unique product prevents ingress of water and other contaminants and protects against weathering and aging. It offers a clear gloss finish to any substrate it is applied onto and provides UV protection as well.

To protect against carbonation, bridge parapets and soffits were coated with a two-part, polymer based, cementitious coating called SikaTop® Seal-107. To achieve a uniform colour for the entire structure, SikaTop® Seal-107 was applied on one of the bridges. This was a bit of a challenge as the bridge is approximately 10m above the roadway – so to enable access to the deck soffit and the outer faces of the balustrades – all work had to take place from below the soffit.

This bridge redevelopment not only aided in job creation, but it has also made travelling around Polokwane more convenient. Sika is certain that the products used on this project will keep the roadway looking new for many years to come.