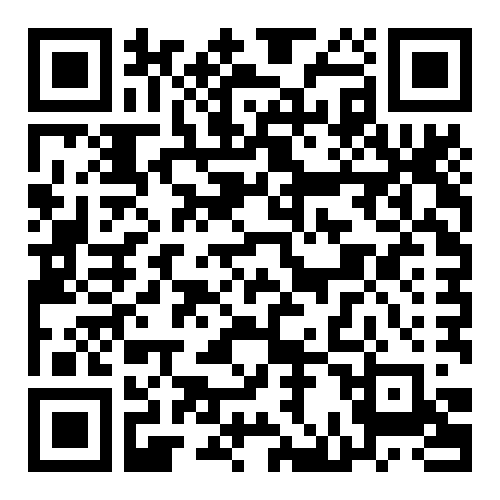 The newly improved adaptation, which aims to please the existing Coca-Cola No Sugar fanbase, will replace the current one and will see a full nationwide distribution starting this month.

Consumers will be delighted to note that all ingredients remain the same, except for the blend of further optimised flavours that deliver a more refreshing and delicious taste punch.

“We have seen accelerated growth of the Coca-Cola No Sugar brand in South Africa since launching the new recipe in 2016. The change in packaging is a momentous step for us. Product design is one of the first tangible elements that a consumer engages with. We want everyone who comes into contact with the Coca-Cola No Sugar improved formulation to have an all-encompassing experience. One that is led by a crispier, more delicious and refreshing first sip, still with zero calories,” said Michelle Cloete, Frontline marketing director, South Africa Franchise.

A red can with black Spencerian script font will now denote the new Coca-Cola No Sugar product cans for ease of identification. The new design is simplified and celebrates Coca-Cola’s elegance and iconicity, providing an intuitive color navigation system across the different Coca-Cola iterations.

“We’ve also taken voluntary actions by providing clear and easy to understand nutrition information about what’s inside our drinks so people can make informed choices. The introduction of Coca-Cola No Sugar is in line with more comprehensive actions the company is undertaking to evolve our recipes, help reduce sugar in its soft drink portfolio and offer consumers a choice of low and no-sugar drinks, including smaller pack sizes “, Cloete concluded.

Consumers in South Africa can look forward to Coca-Cola No Sugar being available in various pack sizes and packaging such as cans, PET plastic bottles, returnable glass bottles and returnable PET plastics bottles across the country.

In celebration of the new Coca-Cola No Sugar launch, the global soft drinks giant will be putting the taste test squarely in the hands of the consumers. South Africans will be invited to try the new recipe and answer the question: Is the brand-new Coca-Cola No Sugar, in fact, the “Best Coke Ever?”

The campaign will also feature a classically fun and quirky TV Commercial that reminds brand fanatics that in true Coca-Cola style, fun and refreshment are always just a sip away.