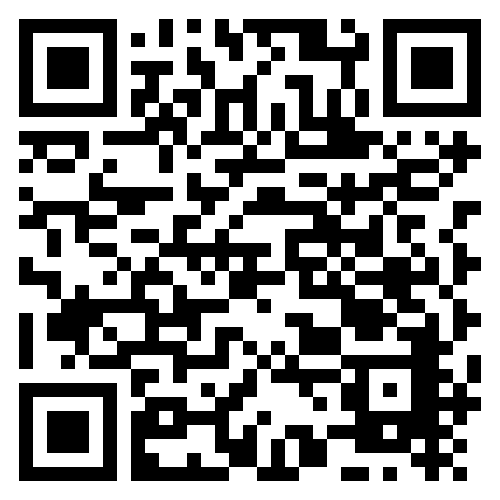 National Treasury’s proposal to amend Regulation 28 to allow investment in infrastructure within the various asset categories is a step in the right direction, according to Malusi Ndlovu, Director of Large Enterprises at Old Mutual Corporate.

The proposal, if implemented, would permit overall investment in infrastructure across all asset categories up to 45% in terms of domestic exposure and an additional 10% in terms of exposure in the rest of Africa.

“This is intended to make it easier for retirement funds to offer members the better investment growth and improved diversification that come with infrastructure investments, particularly in the context of low economic growth and a shrinking local equity market as seen in South Africa,” says Ndlovu.

He points out that according to the proposal, the decision to invest in infrastructure (or not) will remain the prerogative of the board of trustees.

“The proposal to amend Regulation 28 is not the prescription of assets. It has nothing to do with the controversial proposal that would force retirement funds to invest in specific government-approved instruments. This is a relief, as there is ample evidence that the previous prescribed assets regime in South Africa that existed up until the 1980s resulted in significant opportunity cost for investors,” he says.

The investor benefits from infrastructure  investments

“Alongside other asset classes like bonds, equities and property, infrastructure offers members in retirement funds decent diversification, particularly in the context of the comparatively small local equity markets.

“This is because infrastructure assets are less volatile than equities and show a lack of correlation with traditional assets like property. Moreover, infrastructure can deliver inflation-beating returns over the long run if properly structured and managed,” says Ndlovu.

He adds: “The great thing about infrastructure is that  you are physically building something from scratch, buying land, buying materials, hiring people who would have been unemployed, bringing in different suppliers, bringing in professionals, architects, engineers, lawyers and others.

“It really is the very essence of creating economic activity when you put up infrastructure assets. Not only that, once it’s up and running, it makes economic activity easier.” This makes it one of the investment themes that generate not only good financial returns for investors, but also improves society’s productive capacity.

One step of many

Ndlovu’s only reservation is that the current proposal is not enough to unlock the full investment opportunity envisaged in the Minister of Finance’s speech.

“According to McKinsey, Africa is suffering from an infrastructure backlog of at least US$70bn per annum, representing a significant opportunity for  long-term investors such as retirement funds.

Closing this gap requires a number of aspects in the investment ecosystem to further improve – a steady flow of well-structured investable projects, security of revenue for investors,  enabling partnership models with the public sector, skilled professional advisors to help investors navigate the associated risk and enabling state involvement, among others.

“However, I’m optimistic that  more precise measurement of retirement funds’ current infrastructure investments, which is part of the proposal, will raise the visibility of this asset class and spur more interest among trustees and investment consultants.

“The proposal is timely, given the need to stimulate economic growth after the 2020 lockdown recession,” he says.