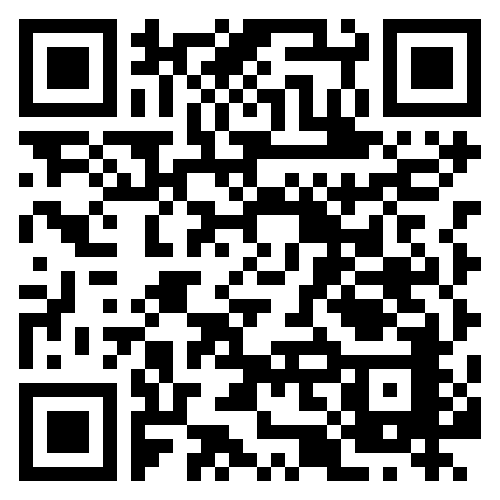 In the 2015 budget speech, the Minister of Finance made a number of proposals that are relevant to the employee benefits industry.

Government intends to improve market conduct for the retirement industry. To this end Government will continue to build on its retirement reform initiative, which aims to facilitate an environment in which all employees can retire comfortably and not face poverty in their old age. The reforms will:

• Encourage preservation before retirement and annuitising at retirement

• Reduce costs, which includes greater use of passive funds

• Harmonise regulation and supervision between private and public retirement funds

T-Day (and P-Day) still on the negotiations table

As noted in the 2014 Budget, government is committed to engaging with key stakeholders (trade unions, trustees, employers and industry) directly and through the National Economic Development and Labour Council (NEDLAC), to finalise the legislative framework for retirement reform.

We agree that these reforms are urgent, and that delays will be at the cost of members and pensioners.

The policy measures outlined in the Budget seek to address critical shortcomings in the current system. Over the past three years, government released several technical papers on retirement reforms, and various policy reforms have been legislated. These reforms are expected to be largely consistent with further progress on social security reform, which is expected to take longer given its complexity. The social security reform process will be initiated after Cabinet has approved a framework for consultation with key stakeholders.

Default benefit strategies: Regulations due in 2015

The 2014 Budget announced that draft regulations on default preservation, investment strategy and annuities would be released for public comment in 2014. Drafting the regulations has taken longer than expected due to their complexity, and they are now projected to be released early in 2015.

The 2014 Budget announced that Government would consider a mandatory contribution system and a retirement system to help vulnerable workers save for their retirement. Government will discuss these initiatives with key stakeholders during this year to ensure that a cost-effective and suitable retirement system is designed for this group of workers – or, at minimum, that a cost-effective default is established.

Personal income tax rates will be raised by one percentage point for all taxpayers earning more than R181 900 a year. This raises tax by R21 a month for a taxpayer below age 65 with an annual income of R200 000. Those earning R500 000 would pay R271 a month more, and at R1.5 million a year the tax increase is R1 105 a month. However, tax brackets, rebates and medical scheme contribution credits will be adjusted for inflation, as in previous years. The net effect is that there will be tax relief below about R450 000 a year, while those with higher incomes will pay more in tax.

To provide relief for inflation-related earnings increases (fiscal drag), all income tax brackets and rebates will be increased by 4.2 per cent.

Regrettably, the tax tables for retirement fund lump sum benefits have not been adjusted for inflation this year. Similarly, the interest exemption has not been increased because of the introduction of the tax free savings vehicles with effect from 1 March 2015.

Employees over 65 are experiencing a decrease in their take-home pay as a result of the move to medical tax credits, although they may claim back some of these amounts on assessment after the end of the tax year. To alleviate this burden, it is proposed that medical tax credits related to medical scheme contributions be taken into account for both PAYE and provisional tax purposes.

A one-year relief measure in respect of Unemployment Insurance Fund (UIF) contributions was introduced since the UIF has an accumulated surplus of over R90 billion. Improved benefits are now being introduced, but it is nonetheless possible to provide temporary relief to both employers and employees.

The proposal is that the contribution threshold should be reduced to R1 000 a month for the 2015/16 year. This means that employers and employees will each pay R10 a month during the year ahead, putting R15 billion back into the pockets of workers and businesses.

In the deceased’s tax calculation, lump sums paid to the estate are subject to the lump sum retirement taxable. However, lump sums equal to amounts above the allowable deduction (nondeductible contributions) are not subject to the lump sum tax table or estate duty. To eliminate the potential to avoid estate duty, government proposes that an amount equal to the non-deductible contributions to retirement funds be included in the dutiable estate when a retirement fund member passes away.