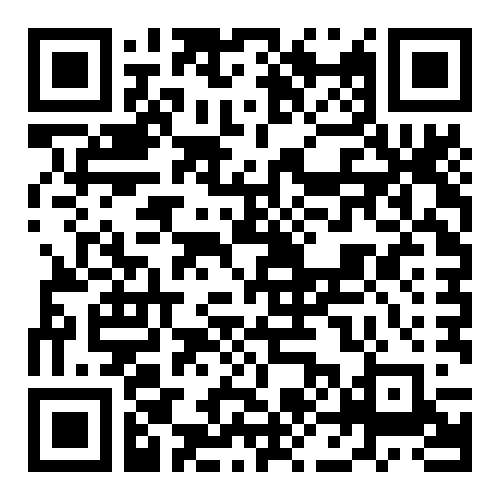 Payroll administrators need to start preparing their business systems, processes and workforces for the implementation of the National Treasury’s long-awaited retirement reforms during the next tax year (2016-2017).

That’s according to Rob Cooper, Tax Expert and Director of Legislation and Proposed Legislation at Sage HR & Payroll. He says the reforms will have a significant impact on how employers calculate employees’ take-home pay and the tax that they need to pay. The changes will take effect from 1 March 2016; so responsible employers should tell employees before then how it will affect their take-home pay packets.

An employer’s pension fund contributions were not treated as a taxable fringe benefit in the past, while employee contributions were tax deductible subject to an annual limit of the greater of R1750 or 7.5% of retirement funding income.

There were no PAYE implications for either the employee or employer contributions to a provident fund.

Under the new tax regime, all retirement fund types will be treated in the same way. An employer’s contribution towards any pension, provident or retirement annuity fund will be treated as a taxable fringe benefit for the employee.

The total contribution of the employee and the employer will be tax deductible, up to a limit of the lesser of R350 000 pa or 27.5% of annual remuneration. The value of the fringe benefit will depend on whether the fund is a defined benefit or contribution fund. Most employees will take home slightly more money each month as a result of the changes.

“Under these new rules, government is giving low-income and middle-income earners a powerful incentive to save for the future. Treasury is correct to treat retirement reform as an urgent and important matter in a country where some two thirds of people don’t have adequate funds for their retirement,” says Cooper.

“By encouraging people to plan for their retirement, the National Treasury is sacrificing short-term tax revenue in order to relieve pressure on the fiscus in the future. Empowering people to look after themselves in retirement is good for individuals and good for the state. It’s also good for payroll administrators in the long term because it standardises and simplifies the tax treatment of retirement fund contributions by the employer and employee.”

Only four categories of employee may be worse off in the new tax year:

Those who earn more than about R1,27 million a year;

Cooper says that Treasury is to be congratulated for the transparent manner in which it consulted with labour and business about the retirement reforms. “They’ve done a great job in providing a tax incentive to encourage increased investment into retirement savings, while preventing high-income earners from abusing retirement fund contributions to aggressively reduce their tax burden,” he adds.

Time to lay the rumours to rest

Cooper says the concerns raised about retirement reform by Cosatu and other parties seem to be counterproductive. Employers should help educate employees about what the new laws mean and how they will benefit nearly everyone except the highest income earners.

Labour is concerned about a new rule that will mean provident fund members will only be able to take one third of their retirement benefit as a cash lump sum at retirement. They’ll need to annuitise the rest.  Cooper notes, however, that this rule will apply only to contributions made after 1 March 2016 and for people under 55 years. In addition, only those with savings exceeding R247 500 will need to annuitise their income.

“Given South Africa’s low rate of savings, this rule makes enormous sense,” he adds. “It could do a great deal to ensure that employees preserve their retirement savings rather than depleting them.”

Cooper says that he is looking forward to phase two of retirement reform, which will focus on the complexity and high administration costs of retirement funds. This process could result in simpler and more efficiently managed funds, to the benefit of the member. “In three years’ time, I think people will understand that these reforms are in their best interests,” he adds.