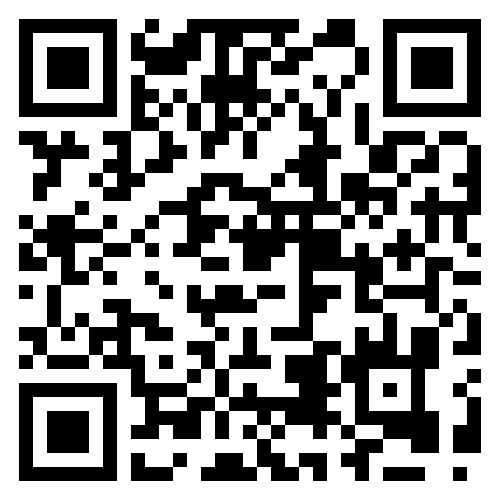 Retirement reforms: How do they affect you?

The new retirement reforms should be viewed positively rather than with suspicion. This is according to David Crossley, BDO Wealth Advisers Practice Manager.

“They are aimed at promoting retirement saving in South Africa and ensuring that people who invest in the various types of funds are better positioned to enjoy their retirement.”

He says while the changes may not be regarded as exciting, they are being misinterpreted by many as being more unfriendly than they actually are.

“When they were first put on the table, many South Africans panicked, some going so far as resigning to get their funds and then battled to get their jobs back.

“Irrespective of the new dispensation, many people do not realise the implications of what they’re going to have to accumulate in order to retire with sufficient capital to provide an income that will sustain them through their retirement years. Extended life expectancy has made this a more challenging aspect of retirement in the 21st Century.

“A rule of thumb is R1m of capital is worth R5 000 of monthly income. If you’re currently earning R20 000 per month and you want to retire on the same monthly income, you need R4m worth of capital. To my knowledge, the vast majority of people are nowhere near this,” he says.

The reforms are expected to come into effect in March 2016 and will see provident funds being aligned with pension and retirement annuity (RA) funds, making them subject to the same tax regime.

From 1 March 2016 (ed’s note – we hope!  We have heard some talk of the date being delayed), the employee deduction for retirement contributions will change to a maximum member deduction of 27.5% of remuneration or taxable income. This will apply to all funds – pension funds, provident funds, RAs – that an individual is a member of.

Crossley says this differs from the current scenario whereby a complex formula applied to calculate retirement contributions. “This proposed reform will simplify matters significantly in terms of calculating contributions.”

In addition, an overall tax deductible limit of R350 000 per annum will apply to contributions. Any contribution by employers will be included in the member’s income as a fringe benefit and will qualify for deduction by the member, subject to the 27,5% and the annual ceiling of R350 000. This differs from the current system where provident funds, RAs and pension funds are capped individually.

He adds that contributions in excess of R350 000 are still allowed, but will not be eligible for tax deduction. “The downside for high earners is that they will only be able to claim R 350 000 pa as a tax deduction. There is, however, an opportunity for high earners to put away more money before the end of February 2016 if they are not contributing the full 15% of non retirement funding employment.”

It is still important to note that contributions made in excess of the statutory formulae for deductible contributions are accumulated at retirement to form part of the tax free benefit. These excess contributions can also be set off against pension income if they are not first taken as a tax-free lump sum.

Crossley says the other big change on the table is to discontinue the provision of provident funds in South Africa from 1 March 2016. “As I understand it, we are the only country in the world with a provident fund. Every other country has pension funds.

This means the individual will end up with two funds – the old provident fund until 29 Feb 2016 and a new pension fund from 1 March. While they will both form part of the same retirement fund, they will be apportioned separately.”