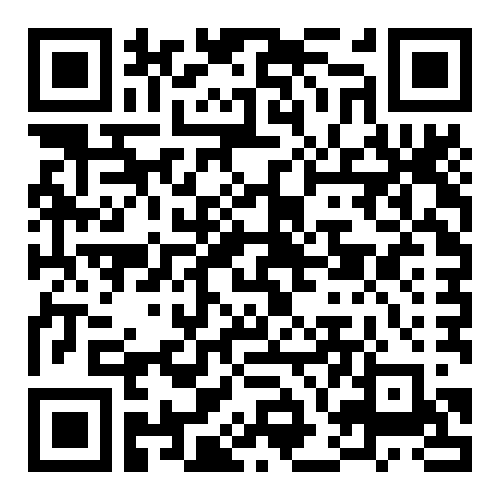 Roche Bobois Presents An Exciting Outdoor Collection For The Summer 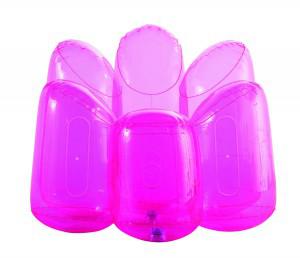 Roche Bobois, the international furniture showroom which opened in Cape Town at the end of last year, has unveiled a new range of designer outdoor furniture – straight from some of the leading design studios in the world.

This project was established to celebrate the 40th anniversary of Roche Bobois in the USA. For the occasion, the brand  wanted to collaborate with one of the upcoming generation of talented American designers.

Roche Bobois chose Stephen Burks, a New York designer, because of his creativity and artistic vision. Many of his values are shared by Roche Bobois; a taste for travel and far-flung inspiration, a love of manual and artisanal work, and, in particular, the desire to explore the differences between European and American design, through the collaboration of a French design brand and an American designer.

Stephen Burks explains, “Roche Bobois is a French design brand and I am American; our work is therefore influenced by our local differences.”

The project involved drawing a basic diagram, and then developing it into two versions, one American and one European:

– The American version takes its inspiration from woodwork; wood was a material close to the heart of the American pioneers and continues to be a permanent feature of domestic architecture. The thick solid wood is finely handcrafted, the joints imitate the connections of branches and the cushions are plush and generous. Although its structure is clearly visible, the chair nonetheless has a calm and comforting shape.

– The European version is more delicate and linear and, according to Stephen Burks, expresses the creative innovation of Europe. Made of fine metal tubes painted in warm, metallised colours, it is made even more spectacular and graphic by its enveloping canopy and translucent leather straps woven over the frame.

The Traveler armchair can be thought of as a tent, an object which can be placed in the home or garden, in which the user can travel, while staying on the spot: “camping in the comfort of one’s home!” The inflatable PVC Airflower chair was created by Fabrice Berrux and can be used inside and outside. It is available in orange, pink and transparent.

Berrux, a graduate of the Ecole Nationale des Beaux-Arts in Dijon, founded Societe 18 Août, a design studio that creates quirky and unusual objects, in the late 1980s.

His designs for Roche Bobois include the FLOWER, an homage to Andy Warhol and HOT-COLD table mats inspired by Land Art. In 1991, Berrux helped to establish lighting design company Dix Heures Dix which has provided products for art gallery shops all over the world and has exhibited at the musée des Arts décoratifs in Paris. Fabrice Berrux has developed some of Roche Bobois’s most distinctive lighting ranges, including those made using innovatove materials and techniques such as pleated fabric, altuglass resin and bulbs that can completely alter the ambiance of a space.