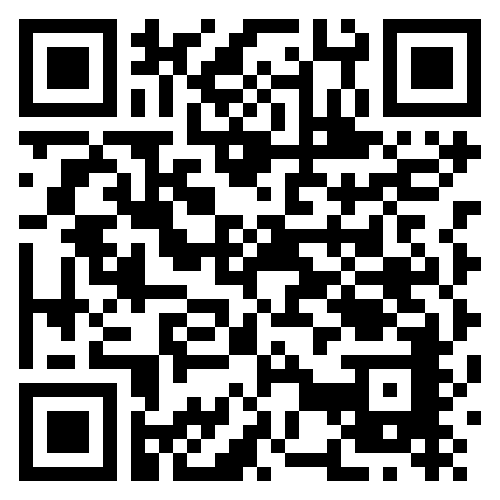 Roll of Honour for doyen of paint training 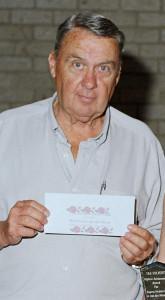 Arthur Byrns has been added to the SAPMA’s Roll of Honour.

SAPMA has decided to bestow a Roll of Honour Award to Arthur Byrns, a highly respected veteran of training in the coatings industry.

The certificate of appreciation is to be awarded to Byrns for his major commitment to the training of newcomers to the paint industry and his contributions above the call of duty to the industry, particularly to SAPMA’s training arm, SA Paint Industry Training Institute (SAPITI), for which he served as lecturer in the Eastern Cape for many years.

Now retired and living in Port Elizabeth, Arthur studied B.Sc at Natal University and City & Guilds Paint Technology at the University of the South Bank in London. He worked for Dulux for 43 years, witnessing the various corporate changes that took place within the company over the years. His last position was Factory Sales Coordinator. One of the highlights of his career was to spend two stints of six months in the Antarctic as a junior chemist.

He retired from Dulux in 2000 and was then employed by SAPITI and the Nelson Mandela Metropolitan University (NMMU) as a tutor for the SAPITI Paint Technology course in Port Elizabeth. Over a period of 15 years, Byrns taught over 100 students on the technology of paint manufacture before he retired from SAPITI in 2015 after leaving the NMMU a few years earlier.