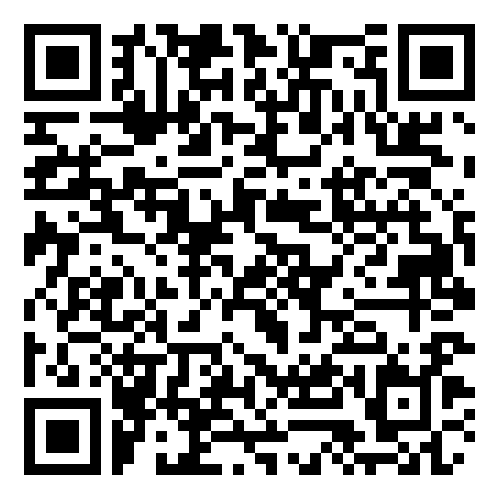 On September 21-22 Nairobi was host of the most established power event in East Africa. The event was attended by the members of the Kenya, Uganda, Rwanda and Sudan Governments as well as by the representatives of major companies of energy business segment such as Kenya Power, Eskom Uganda, Nile Basin Initiative, Songas and Ethiopian Electric Power.

Rosatom, a Russian national nuclear corporation with 70 years’ expertise in the nuclear field, took part in it to highlight the importance of excellence in power generation, especially on a continent that is in desperate need of electricity. The company sponsored East African Power Industry Awards, an annual celebration of the outstanding achievements of companies, projects and individuals that develop the energy sectors in East Africa.

During a panel discussion on future energy supply of East Africa, expert panellists discussed possible options of the future energy mix. ‘In order to combat the current energy challenge faced by East Africa and the rest of the continent, Africa needs affordable and clean baseload power,’ said Rosatom Regional Vice President Victor Polikarpov. ‘Countries that go nuclear are assured of security of supply, reduced greenhouse emissions and are able to develop a highly skilled workforce,’ he added.

With the latest estimates from the World Bank suggesting that more than 600 million people are without access to electricity on the African continent, the provision of a game-changing energy supply is a matter of the utmost importance. Drawing comparisons on power generation across the globe Polikarpov used the following example: Outside of South Africa, sub-Saharan Africa only generates 28 Gw of power, which is equivalent to Argentina’s energy production. In total there is just enough electricity generated on the continent to power one light bulb per person for three hours a day.

This has a negative economic impact as African manufacturing enterprises experience power outages on average 56 days per year.

Polikarpov states, ‘Nuclear power is reliable, environmentally friendly and an affordable source of base load power. It can create a platform for continued investment into much needed infrastructure of the country. This is nuclear technology that made possible the application of nuclear medicine to cure various serious diseases, first of all oncological diseases and heart diseases. With the help of radiation technologies, mankind can improve crop yield and successfully address the challenges related to drinking water. As a result the quality of citizens’ life can be significantly improved.’