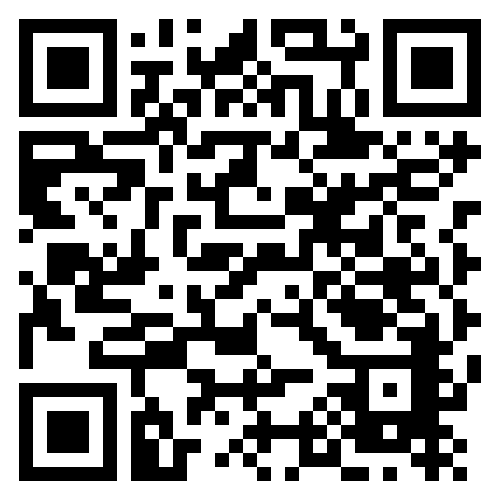 These documents show that the ruling party has realised the seriousness of the country’s economic challenges. Obviously more than discussion is needed on jobs and growth – but at least it’s a start.

The Economic Transformation Document reviews developments that have taken place in the global economy, in the various sectors and in the fiscal space. It acknowledges that “South Africa’s Industrial Sector is beset with grave challenges including the high price & shortage of electricity, weak and declining commodity prices, softening international trade markets – these herald a difficult period for South Africa.”

In response, the ANC has developed three iterations of the Industrial Policy Action Plan (IPAP) “crucial in guiding and catalysing the private sector so as to deepen and broaden South Africa’s industrial base” through the following:

Various measures are proposed to improve both the performance and the competitiveness of the manufacturing sector including:

Growing the agricultural and agri-processing sectors remains the strategy to improve food security and increase agricultural and income and support rural development. Key policy interventions are to support emerging farmers with implements and other support measures. Consideration is being given to incentives commercial agriculture, which contributes 93% of agricultural production

“We are now embarking on its implementation in the marine transport and manufacturing, oil and gas, aquaculture, and oceans security and governance.”

Drawing from this experience, there will be another for the mining industry in October.

“Areas identified, amongst others, include beneficiation, increasing exploration activities including enabling activities for more detailed geo-scientific information, enhancing research, development and innovation, community development of surrounding areas. Important projects are in place including the establishing a one-stop shop for mining licence applications and legislation to separate the Oil and Gas industry from mining.”

The ANC says investment in infrastructure will achieve two objectives.

First it is intended to stimulate demand and help to improve recovery in the other sectors of the economy. Secondly, it will help modernise the economy and improve South Africa’s competitiveness during recovery.

“Resolving the energy is top on the priority list. Other key infrastructure areas include efficient and reasonable priced logistics, rolling out broadband and efficient spectrum management etc.”

The ANC says that “to achieve all the above would require efficient SOEs”.

In this regard, there are important proposals to improve governance of these institutions to ensure effective delivery of the infrastructure.

“The question that we grapple with in the paper is how to implement our economic policy capable of supporting social transformation and leading to sustainable growth.

“We acknowledge that the economic landscape is one shaped not only by factor endowment and global economic forces but also the accumulation of policy decisions and concrete interventions taken over time.”

The ANC says the aim of its October NGC “is to allow for the debate of policy in a manner that strengthens the South African economy, to the level envisaged in the National Development Plan in order to reduce unemployment, poverty and inequality.”