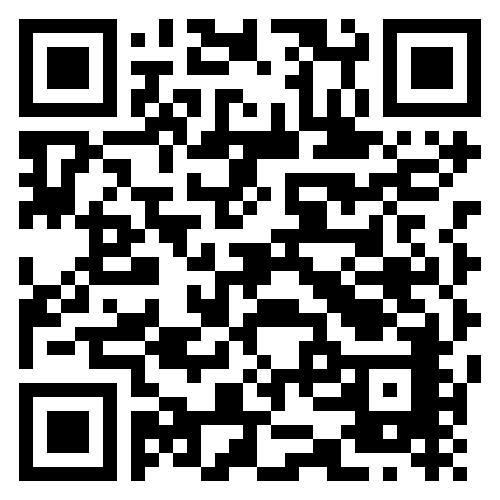 SA as nation set to be poorer next year

The good news about the GDP 3Q2015 figures is that, by coming in at 0.7%, after negative growth of -1.3% in 2Q2015, SA has narrowly avoided a ‘technical recession’, defined as two consecutive quarters of negative growth.

The bad news is that not only is the third quarter growth figures much lower than the market consensus forecasts, but also suggests that growth forecasts for 2015 and 2016 will need to be revised downward.

“The prospects for reducing unemployment are therefore correspondingly reduced. And with economic growth now below population growth, SA as a nation is set to be poorer next year.”

He adds that given a wide combination of external and internal factors, such as the continued weak global commodity prices and the full impact of the drought still to come, the growth rate for 2015 as a whole is now likely to be only about 1.3% and for 2016 at approximately the same level.

“These weak outcomes are likely to be reinforced by rising interest rates and higher borrowing costs having a negative impact on already low levels of business and consumer confidence.

“They also now put a strong question mark over the interim official growth target of 5% for 2019 set in terms of the National Development Plan”.

Nedbank economists expect the economy to grow at a similar slow pace in the final quarter of this year, taking the growth rate for 2015 as a whole to around 1.3 %.

Nedbank adds that next year is expected to be slightly weaker than 2015. “Further restructuring is likely in mining and manufacturing given high costs structures, slowing demand from China and the ongoing slump in global commodity prices.

“Further pain is also expected from the drought in key farming areas. The strain on company profits is likely to limit capital expenditure and restrain both employment and wage growth.

“This, combined with higher inflation and rising interest rates, will weigh on households, resulting in slower growth in consumer spending. We therefore expected GDP growth of only 1.2 % in 2016.”

There’s more bad news: Nedbank economists also say that despite the weak economy, the Monetary Policy Committee (MPC) of the SA Reserve Bank is still expected to focus on the upside risk to inflation emanating from a possible drought-induced spike in food prices, another round of sharp hikes in electricity tariffs and – probably more than any other concern – the risk of even further rand weakness.

“The MPC expects the rand to remain under pressure as the US starts normalising interest rates possibly in early December and in 2016. We therefore anticipate more tightening in 2016, with prime forecast to peak at 10,5 % in May next year.”