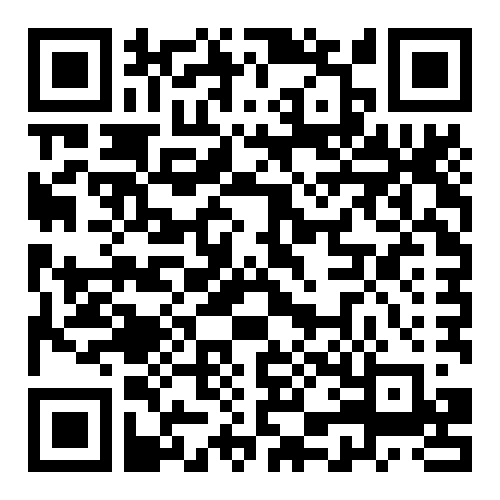 Many South African businesses are paying too much for electricity as a result of incorrect billing. This according to Mila Loubser, Head of Energy Reporting at Energy Partners, who says that businesses that have reduced their electricity consumption, could qualify for substantial tariff reductions with their local municipality.

Loubser comments that businesses should not assume that their tariffs will automatically be lowered once they have reigned in their energy consumption. “Municipalities often do not detect that a business has reduced its energy footprint, either because they are using old equipment such as mechanical meters, or they have a billing platform with little flexibility to accommodate changes in the tariffs,” she says.

“There are also many cases where municipalities are adding the load of other users to the electricity bill of the business in question. This often happens to tenants in shopping malls, or areas where there are multiple units and small loads that landlords are allocating to tenants,” Loubser continues.

Other cases involve possible clerical errors, says Loubser. “We have one client, for example, who continued being charged winter tariffs throughout the whole summer, which caused massive over-billing.”

The biggest problem driving this trend, according to Loubser, is a lack of knowledge and understanding on the part of the electricity consumers. “In our experience, businesses, whether they are large or small, often continue paying for higher rates without examining their bills at the end of every month,” she says

Loubser states that businesses need to know how to raise the issue of tariffs with their local municipalities. “The best advice for companies, is to talk to the right people at the municipality, otherwise they will sit in queues for days. It is also vitally important to prepare all possible data in advance (their surveyor general diagram, account info and meter number). Ideally, the business can also include the check meter half hour readings, which is usually the best proof to the municipality that there is merit in their application.”

Loubser adds however that this could still be an onerous process for businesses to tackle on their own. “The best course of action is to involve an energy manager to conduct an audit of the company’s electricity spend. The consultant can calculate the effective rate, find out whether the business qualifies for tariff reductions, and whether there is room to further reduce energy consumption. Finally, the consultant will help the business owner to negotiate successfully with the municipality. A typical tariff switch project usually takes between one and four months, depending on which municipal jurisdiction the client falls under,” says Loubser.

Energy Partners provides billing analysis to its clients, as part of their energy management programmes. “One of our biggest success stories so far, is a bakery in Kwa Zulu Natal that saved R 2.6 million only by changing their tariff. The tariff switch also happened at exactly the right time, because the client was ramping up production and was in a position to benefit the most from optimised electricity costs,” Loubser explains.

“Businesses are coming under increased financial pressure from all sides, and being able to reduce one of their biggest expenditures just might make the difference between success and failure,” concludes Loubser.