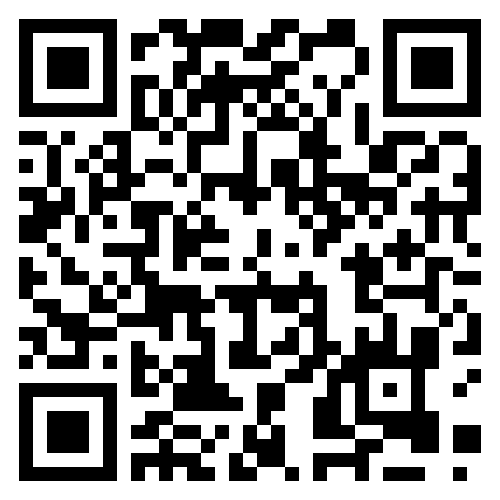 A growing number of South African citizens are seeking alternate banking solutions for a diverse range of financial needs. Islamic banking and its principles based approach is proving to be a viable option to both Muslim and non-Muslim alike.

“Over the last few years, we have seen a consistent rise in the number of South African citizens, irrespective of faith, who have approached us for various Islamic banking services such as investment accounts, vehicle  and property finance,” said Amman Muhammad, CEO of FNB Islamic Banking.

“There are various reasons for the rising demand for Islamic finance, amongst others, customers are looking for a principles based approach to their banking. Some customers want to be assured that their investments will not be channeled into the typical sin industries which they fundamentally do not support.

“Banked and unbanked populations in South Africa, and on the rest of the continent, are becoming more conscious about the type of financial services they want. Personal principles are starting to influence the type of banking solutions people choose. The broader financial services industry needs to acknowledge the rapidly changing needs and create solutions which are aligned to customers’ interests,” he said.