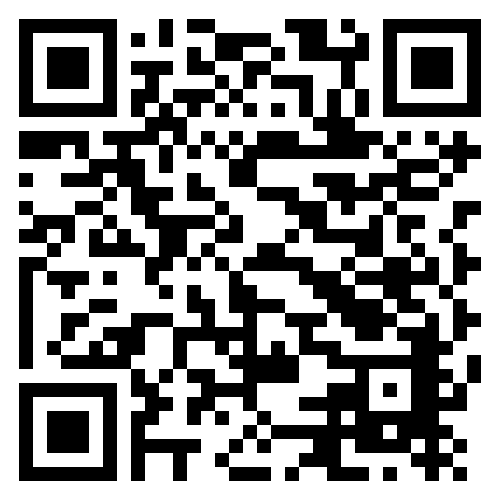 Taking advantage of its growing working-age population could help accelerate South Africa’s growth to 5.4 percent a year and double per capita incomes by 2030, according to the South Africa Economic Update released by the World Bank earlier this week.

The report shows how the projected growth could be attained by creating a virtuous circle of job intensive growth, improved productivity, higher savings and better education attainment particularly for the youth who will drive the growth in the working age population in the coming decades.

“We hope that analysis and evidence offered in this report will promote informed dialogue and policy debate about the country’s development priorities pertaining to job creation and economic inclusion in a context of major demographic changes”, Guang Zhe Chen, World Bank Country Director for South Africa says.

The seventh edition of the South Africa Economic Update dedicates its special focus section to the issue of Jobs and South Africa’s Changing Demographics. It offers an analysis on the complex challenges posed by changing demographics and its implications for jobs and labour markets.

The report finds that South Africa is undergoing a profound demographic shift in which the share of its working-age population between 15 and 64 years has expanded substantially and will continue to grow for another five decades.

The report argues that this expansion presents the country with a “demographic window of opportunity” for increased economic growth and better living standards. This advantage is hindered by high unemployment and low job creation rates. About one-third of the labour force is either out of work or not looking.

Since 2000, the number of jobs in South Africa grew by only 2.8 million mainly in services. Agriculture, manufacturing, and mining sectors shed workers in the same period, with the result that total jobs created fell far short of the growing labour supply.

As South Africa has not created enough jobs to take advantage of its growing working age population, only a little over 40 percent of this population have jobs.

“We see that education is the greatest priority for South Africa if it is to harness its demographic opportunity to propel growth. Getting basic schooling right is the first step to ensuring that school leavers and graduates have the foundational skills necessary to function in the modern workplace”, says World Bank Program Leader, Catriona Purfield.

Better educational attainment would help tackle the high number of unemployed youth in particular. About 60 percent of the 5.2 million unemployed in South Africa are between 15 and 34 years old, 60 percent do not have a matric (high school) qualification, and the youth unemployment rate is about 50%.

The report shows that if, in the next 15 years, enough jobs could be created to absorb new entrants and lower the unemployment rate by three-quarters, and if vocational training could be used to retool the long-term unemployed to make them more attractive to employ, and if education improved so new entrants to the workforce are better equipped for the modern workplace, real GDP growth would accelerate to 5.4% per year, enough to allow per capita income to double and extreme poverty to be virtually eliminated by 2030.

The report also contends that South Africa will need to take policy action along several fronts to realise this potential. Getting basic education and post-school vocation training right is paramount if the existing unemployed and millions of new young entrants to the labour market in the coming decade are to find work. But the jobs challenge also requires complementing existing efforts to promote manufacturing and exports by policies to support the development of small and medium sized firms and informal enterprises by cutting red tape, promoting access to finance and ensuring greater flexibility in the regulations that apply to these smaller firms.

As with previous editions, the Economic Update also provides a review of recent economic developments and assesses South Africa’s near-term economic prospects. Growth is stuck in low gear due to a combination of external headwinds arising from the fall in commodity prices and slowdown in the Chinese economy and important domestic constraints.

Readers can view the full version of South Africa Economic Update by the World Bank here.