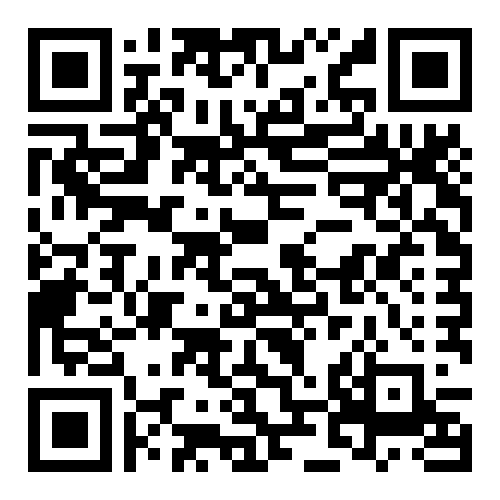 Apart from January this year, for every other month transport has been the largest contributor to inflation. This coincides with the timing of the Russian invasion of Ukraine in February and the sharp increase in global oil prices. Transport contributed 2.7% to inflation, followed by food and non-alcoholic beverages (1.5%) and housing and utilities (1.2%). Even though transport remained the largest contributor to inflation, the increase was widespread as evidenced by all 11 inflation groups increasing over the past 12 months.

The large increase in the petrol price experienced in June has now been included in the inflation print, which means that fuel increased by 45.3% which had the effect of increasing public transport costs by 14.3% year-on-year.

Electricity and other fuels was also a large contributor, increasing by 14.5% as well as food which increased by 9.0% which is particularly onerous on consumers.

The argument that increasing interest rates will have no effect on the global oil price is valid but this ignores the second round effect on inflation. The South African Reserve Bank (SARB) therefore remains likely to continue increasing interest rates, which is the only effective tool at their disposal to fight inflation. Although this will not be positive for SA GDP growth, the SARB’s primary mandate is to maintain inflation at reasonable levels, which is higher than they would be comfortable with. From an asset management perspective, high and increasing inflation requires special consideration. At PPS we have remained constructive on inflation linked bonds and have increased the cash exposures across funds to benefit from increasing short term interest rates and reduce volatility where possible.