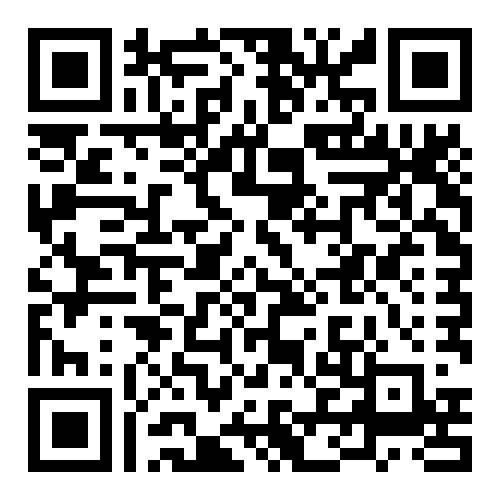 Private equity vs venture capital: How to decide on the right investment for you

South African investors haven’t had the best time with traditional investment classes over the past few years. The JSE has underperformed since at least 2015 and, outside of certain pockets in the Western Cape, property prices have fallen when adjusted for inflation. As a result, alternative asset classes have come to the fore.

Two of the more popular options available are private equity (PE) and venture capital (VC). But if you’re looking to expand beyond more traditional investment classes, how do you tell the difference? And, perhaps more importantly, how do you know which one’s right for you?

While there are similarities between PE and VC in that they both invest in private companies in the hope of generating bigger returns, the differences are fairly substantial.

For a start, PE and VC firms tend to invest in companies of different sizes, and which are at different stages in their lifecycles. VC firms, for example, invest in startups or other young businesses that show potential for long-term growth. Private equity firms, meanwhile, tend to invest in established companies that aren’t publicly listed. Alternatively, they look to gain control of public companies with the intention of taking them private, and ultimately delisting them from public stock exchanges.

They also differ in their approach to returns. PE firms may take a more long-term approach, even taking over failing companies in order to streamline their operations and make them profitable again.

VCs, meanwhile, are more interested in reasonably quick returns at scale, either by exiting their investment to a bigger investor, or by helping the startup to the point where it lists publicly or is acquired by a bigger company.

Another notable difference is the fields with which they concern themselves. PE firms invest in companies in any sector, while VCs are limited to startups in the technology, biotechnology, and clean technology arenas.

Finally, PE firms also use both cash and debt in their investment, whereas venture capital firms primarily deal with equity only.

Of course, getting into either form of investing requires deep pockets, with high net worth individuals (HNWIs) and institutional investors dominating the space. Assuming you do have the means to get involved in either, however, how do you choose?

As Philani Sangweni, Managing Partner at VC firm Entrepreneurs for Entrepreneurs (E4E) Africa explains, a lot has to do with your appetite for risk.

“The companies in which VCs invest are typically at the bleeding edge of innovation,” he says. “That means there’s a high risk of failure. But with that risk comes the potential for outsized returns on the initial investment.”

Private equity may come with fewer risks (especially among firms with an established track record) but can require deeper pockets at the individual investor level.

Of course, risk and reward shouldn’t be the only motivating factors when deciding to invest in venture capital, private equity, or both. It’s also important that you do the requisite research before handing over your money to any VC or PE firm.

“Not all PEs fund the same kind of businesses, and it is imperative to research and understand the types of companies the firm you wish to approach usually takes on,” advises Shaw Mabuto, Partner at private equity firm Spear Capital.

The same is true for VC firms. Seek out firms that invest in companies of which you have at least some understanding, so that there’s less risk of you being blindsided. Beyond that, however, you should also ensure that the values of the VC or PE firm in which you invest align with your own. That’ll make it easier to build a long-term relationship that will result in meaningful dividends.

Ultimately, however, the only way to tell whether VC or PE are right for you is to take the leap and get involved. There are a growing number of firms in South Africa that cater to such investments, as well as incentives, such as the 12J tax exemption for VC investments. That means it’s never been easier to make the move away from more traditional investment classes that are no longer serving investors in the way they should – and into ones that provide real and solid returns.