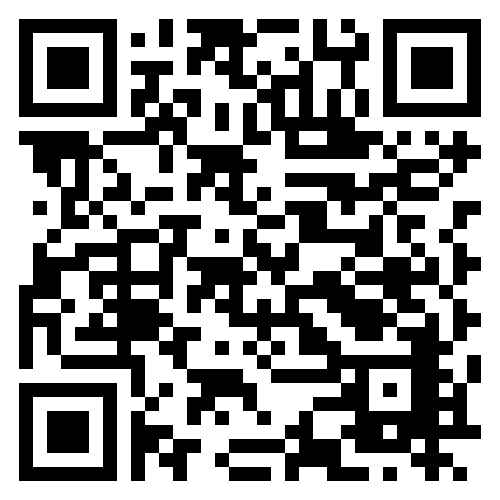 ‘SA is open for business’

The fourth annual SA Tomorrow Investor Conference, hosted by the JSE, UBS, Old Mutual and Standard Bank, will be held in New York on 4 and 5 October – and it’ll show that ‘SA is open for business’.
Finance Minister Pravin Gordhan, SARB Governor Lesetja Kganyago and several business leaders from the South African private sector will engage with American investors.
​
Senior leadership from these institutions, including JSE Chairman Nonkululeko Nyembezi-Heita and JSE CEO Nicky Newton-King will be attending to showcase South Africa and its institutions, and promote foreign direct investment into the country.
The roadshow complements initiatives between business, labour and the government, who have been working together in an unprecedented manner to avert a credit ratings downgrade and put South Africa on a sustainable inclusive growth path. “South African business and the government, working with labour, have shown their commitment to doing what we can to strengthen our economy and we believe this has played a big role in the ratings agencies having given the country a reprieve earlier this year,” Newton-King. “However, a lot more work still lies ahead in ensuring the country achieves sustainable, inclusive growth. Part of the solution is to ensure that we can demonstrate that we have provided an investor-friendly environment.”
Thanks to its role in the economy, the JSE is in a unique position to convey the attractiveness of the South African economy to foreign investors and potential issuers. The JSE’s reputation as a well-regulated exchange, which provides the infrastructure and necessary risk management for a stable and functioning financial market, also contributes to the overall image of South Africa as a desirable investment destination. South Africa’s well-developed financial sector is often cited as one of the country’s strongest selling points and the JSE plays an important role in creating the ecosystem in which this industry can flourish.
Tagged under: