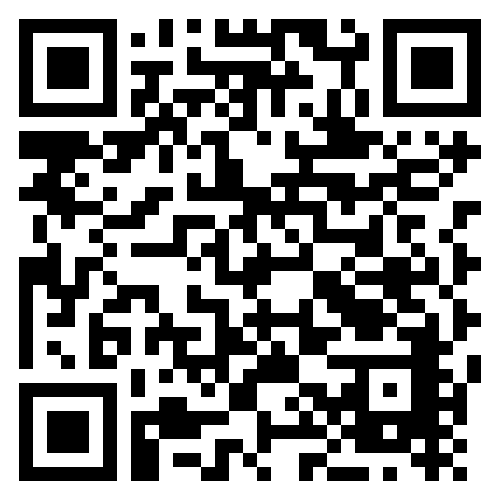 The South African Reserve Bank (SARB) issued Exchange Control Circular No. 1/2021 on 4 January to lift the restriction on the so-called ‘loop structure’ in order to encourage inward investments into South Africa. The reform was effective as 1 January 2021 and applies to private individuals and companies, including private equity funds, that are tax resident in South Africa.

A loop structure is broadly any arrangement under which a South African resident invests in an offshore vehicle which, in turn, invests in South African assets. Previously such structures were permitted only in very limited instances, such as where SA residents held 40% or less of the shares in a foreign company that held interests back into SA.

This is a significant exchange control relaxation that will impact many structures for both corporates and individuals. The move was first announced by Minister of Finance Tito Mboweni in his Budget Statement last February. It was then reiterated in his Medium Term Budget Speech (MTBS) delivered last October, when he said: “Work is well advanced to modernise the cross-border flows management regime to support South Africa’s growth as an investment and financial hub for Africa.”

An explanatory note to the MTBS stated: “The full ‘loop structure’ restriction has been lifted to encourage inward investments into South Africa, subject to reporting to Financial Surveillance Department of the SARB as and when the transaction is finalised. This reform will be effective from 1 January 2021 for companies, including private equity funds, provided that the entity is a tax resident in South Africa.”

In terms of the new provisions, South African companies and South African resident individuals with authorised foreign assets will be able to invest in South African assets provided that, where South African assets are acquired through an offshore structure, the investment is reported to an authorised dealer. It will also be required to verify that the transactions are entered into on an arm’s length basis and for market value consideration. Existing unauthorised loop structures must still be regularised with the Financial Surveillance Department of the SARB.

The SA government, it seems, has taken the decision to stop trying to combat tax avoidance through the use of exchange controls rather than tax avoidance legislation. All clients that are currently invested in loop structures or that have been prevented from making investments by the loop structure restrictions, should consider the impact of these changes on their current or future investments.