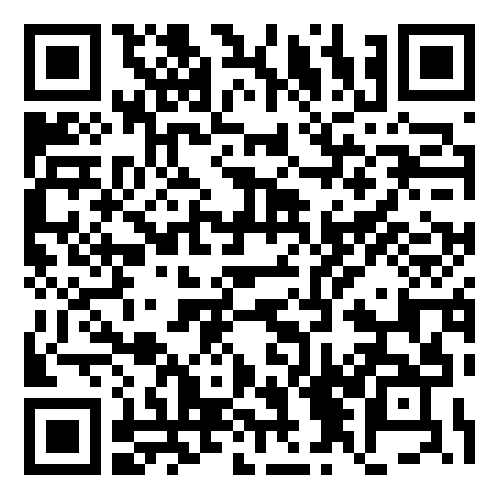 On 11 May 2021, the Organisation for Economic Co-operation and Development (OECD) published a report exploring the role of inheritance taxes in addressing the impact of wealth inequality in poorer countries. The publication of the report was motivated by high wealth inequalities across OECD countries and the economic pressures suffered internationally as a result of the COVID 19 pandemic.

According to the OECD, inheritance taxation could be an important tool “to address inequality, particularly in the current context of persistently high wealth inequality and new pressures on public finances linked to the COVID-19 pandemic.”

The OECD’s report, Inheritance Taxation in OECD Countries, compares inheritance, estate and gift taxes across the 37-member OECD countries. While South Africa is not a member of the OECD, it does adhere to numerous OECD instruments and the findings of this report, pertaining to ways to address the impact of unequal wealth distribution, have important implications for the country.

The report states that, on average, the inheritance and gifts reported by the top 20% of wealthy households in OECD countries is around 50 times higher than those reported by the bottom 20% poorest households. As such, inheritance tax is a tool intended to reduce this wealth concentration and enhance equality. The report also notes that inheritance taxes are easier to assess and collect than other forms of wealth tax, but that only around 0.5% of total tax revenues are currently sourced from inheritance, estate and gift taxes across the OECD countries that levy them.

Currently, tax exemptions and other forms of tax relief enable wealthy individuals to pass their wealth on tax free, and in-life gifts are also used to avoid paying inheritance tax. The report notes that these taxes need to be better designed, but that such reforms tend to be country specific.

The report suggests that inheritance tax that is levied on an inherited asset’s value is a fair approach, with exemptions applied to low value assets. Another solution mentioned is lifetime inheritance tax, where tax is levied on the full amount of wealth inherited over a lifetime. But while this could reduce tax avoidance, it would also increase the costs of compliance and administration.

The report also finds that more information needs to be made available to the public on the way such taxes addressed inequality, and reviews of other forms of taxes such as income tax and capital gains should also be part of the solution.

In South Africa, laws such as Administration of Estates Act (1965), the Wills Act (1953) and the Intestate Succession Act (1987) govern inheritance tax. Beneficiaries of an inheritance don’t pay inheritance tax on their inherited assets in South Africa, estate duty is payable by the deceased estate, which is regulated by the Estate Duty Act (1955). Currently, estate duty is payable at 20% on the first ZAR 30 million, and at 25% on amounts above ZAR 30 million.

In 2013, the David Committee was set up to review and recommend improvements to the tax policy framework in South Africa. In 2016, Judge Davis submitted his report, which contained significant proposals to change the way estate duty is paid in the country. To date, the South African National Treasury has implemented only some of the Davis Committee recommendations, one of which was to increase the estate duty to 25% on estates valued above ZAR 30 million.

Other suggested changes the Davis Committee proposed included a change to section 4q of the Estate Duty Act, which involves cancelling the deduction of the full value of a property, that accedes to the surviving spouse, from the estate of the deceased. The suggestion was that this should be replaced with a substantial rebatement.

Another suggestion by the Committee is that donations that were made before death should no longer be exempt from donations tax. The Davis Committee also found that taxpayers were using trusts to reduce income and avoid paying estate duty and proposed instead a flat tax rate of 41% on all discretionary income in a trust. The Committee also suggested that where an interest or low interest loan existed between a trust and connected person, the assets of the trust should be brought into the estate of the taxpayer for tax duty purposes. The Davis Committee did not provide details on a potential wealth tax, but said it would conduct further investigations regarding its implementation.

According to Research by Chatterjee, Czajka and Gethin – Taxing wealth in a context of extreme inequality legacy: The case of South Africa – the unequal distribution of wealth in South Africa would make a wealth tax an efficient policy to aid fiscal sustainability. The authors estimated that the potential revenue that could be collected from a progressive wealth tax on the richest 1% could amount to ZAR 160 billion.

The authors found that the top 10% own 86% of total wealth in South Africa and the top 1% own 55%. The top 0.01% (3,560 individuals) own about 15% of household wealth, greater than the share of wealth owned by the bottom 90% of the population as a whole (32 million individuals). Meanwhile, the average wealth of the poorest 50% is negative in that their debts exceed their assets. They noted that wealth inequality has remained stable at extreme levels since the end of the apartheid regime.

South Africa, alongside the rest of the world, is now actively looking at ways to address the devastating economic and social impact of the pandemic, with new and innovative ways to collect revenue currently being studied, proposed and implemented. As such, the recommendations of the OECD paper on inheritance tax, in line with Davis Committee proposals, could become applicable in some form in the South African context.